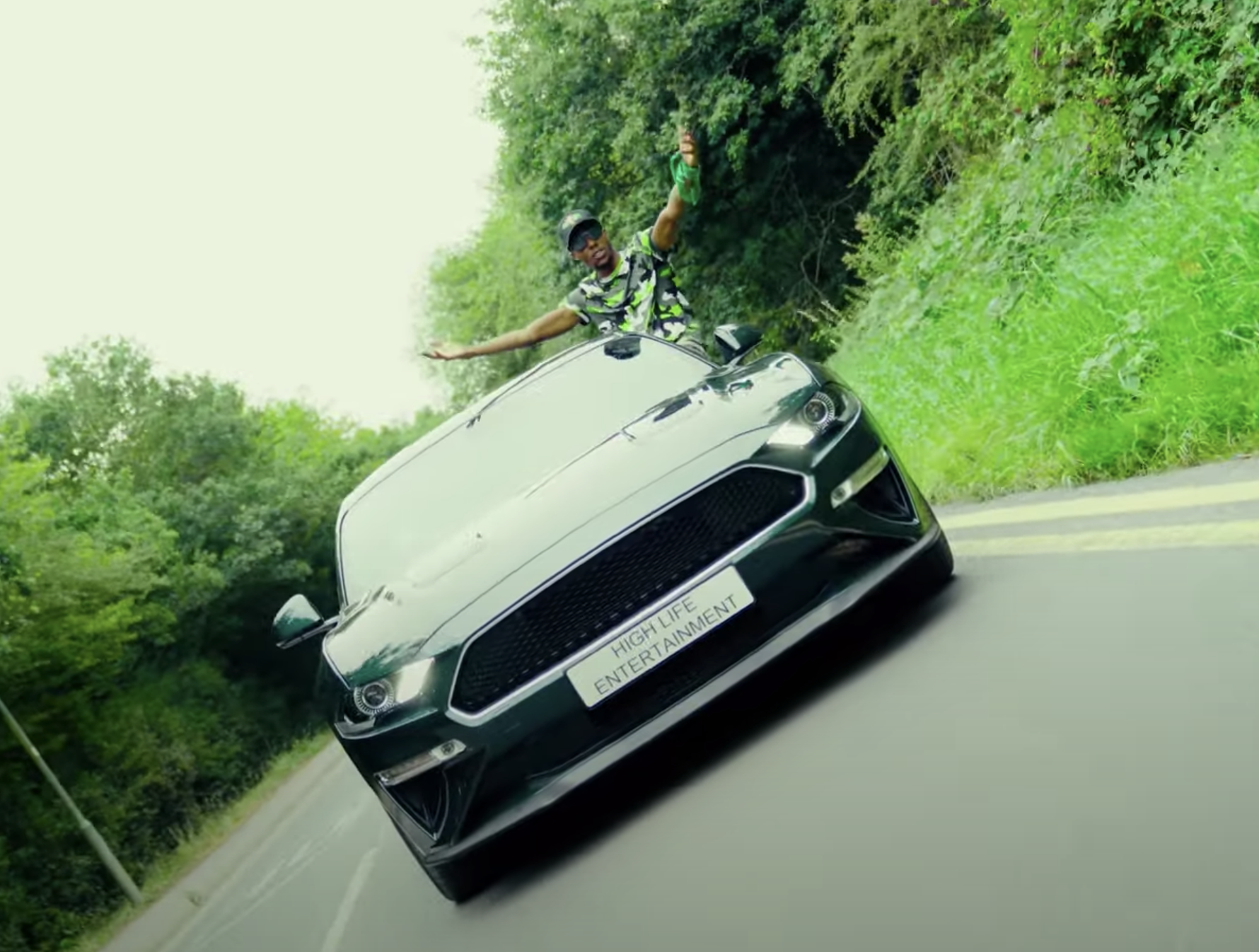 One of 410’s standout stars Skengdo steps out for a new solo offering this evening, a hard hitting new drill track, which he’s dubbed “Ying”.

It finds the South Londoner laying down some bars over a haunting instrumental from JBMadeIt, a producer who’s been instrumental in crafting the sounds of UK drill across London, as well as working with international hitmakers like Drake and French Montana. The new visuals feature Skeng mobbing with his 410 boys and a big whip and were directed by High Life.

Watch the “Ying” video above now exclusively on GRM Daily and for more from Skengdo, be sure to catch up with his and AM’s last release, “Gemma“.