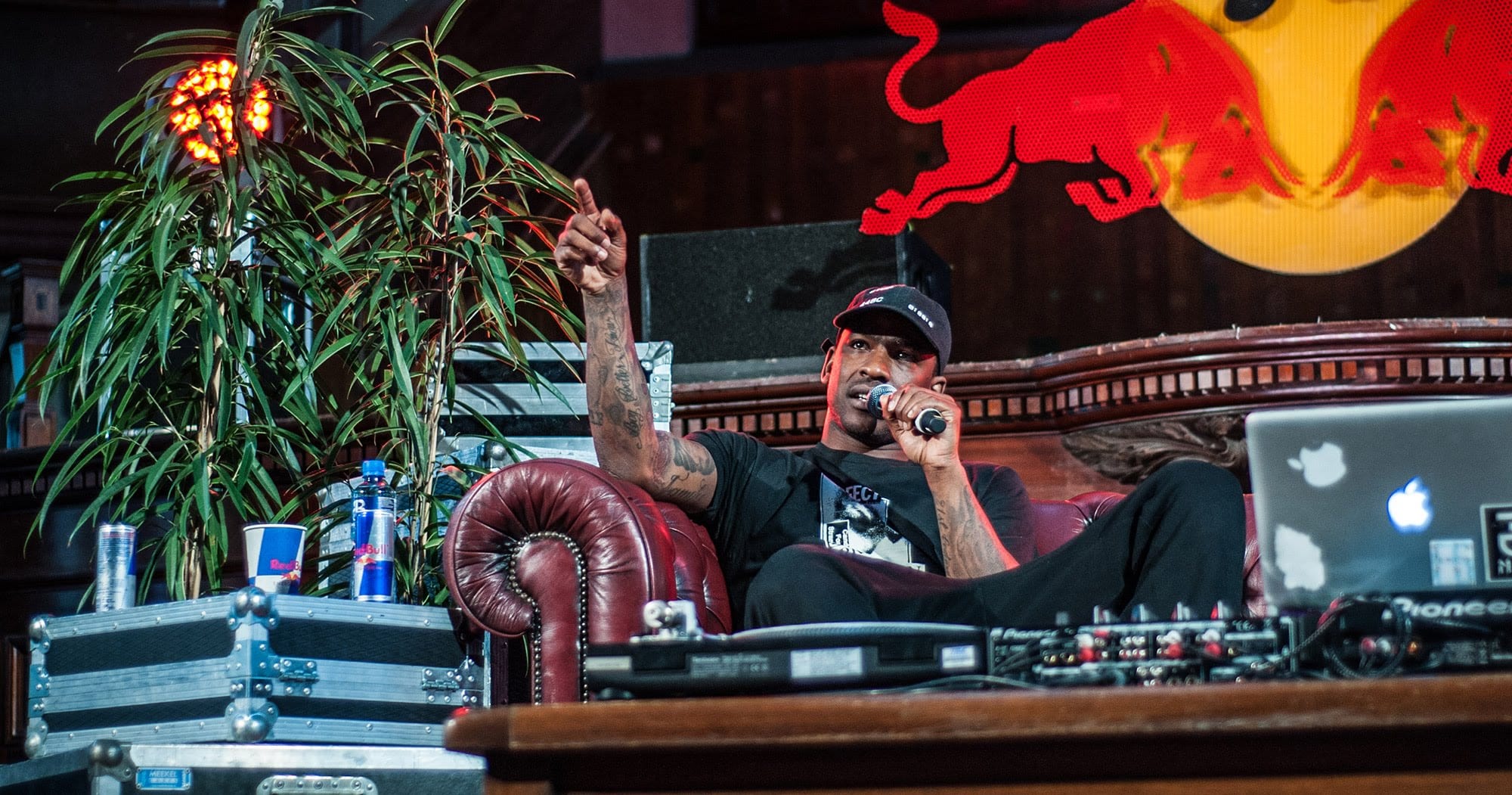 In an expansive and animated interview with Red Bull Music Academy, Skepta has detailed the journey to his current position in the industry and pop culture generally.

He’s personable and reflective throughout his Fireside Chat, sharing anecdotes from his come up. He touches on everything, from how he first started spitting, the birthing of his “go on then” catchphrase, the growth of BBK, and his changing musical direction. He also gives a bit more understanding into how his love in and for the US kicked off.

Skepta also states that he is trying to put more structures in place within the industry to support upcoming urban artists, on the basis that many of the major labels do not understand those outside of the realms of pop. He says that labels are trying to turn every MC into a “Jason Derulo rapper”.

He finishes with a motivational message to upcoming artists, telling them to grind hard and to turn their dreams into actions.

You can listen to the interview here. ‘Konnichiwa’ soon come.