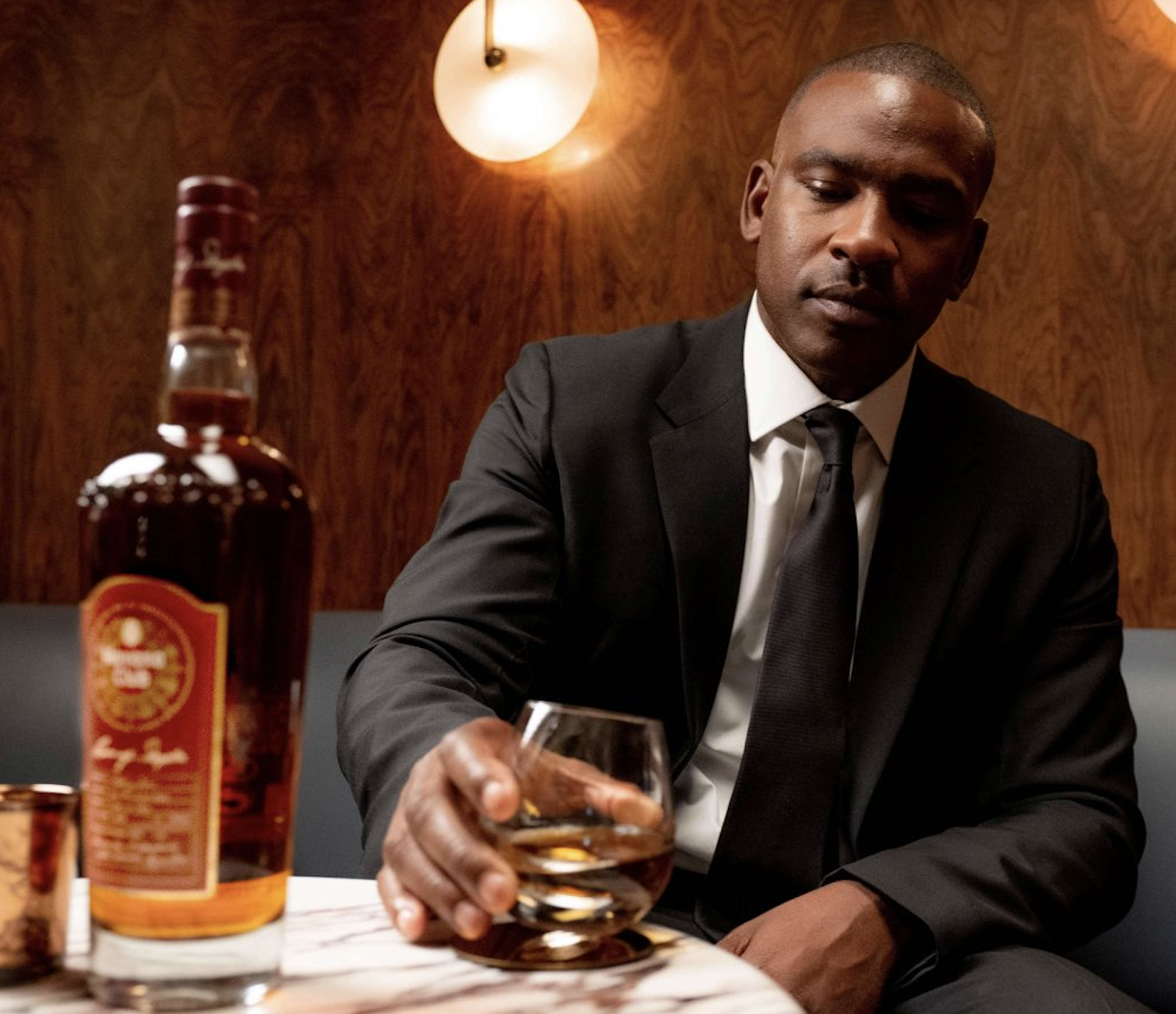 In succession to the Skepta Havana Club 7 bottle and the 2.0 edition, the collaboration between the duo continues.

Fresh from the release of his new All In EP and shows at Wireless and Parklife, Skepta is at it again, this time with the release of a limited-edition rum entitled ‘Rum of Skepta’.

The announcement was made with a short video where Skepta speaks of his journey to Cuba and of the product itself, stating that the unique blend celebrates “excellence and greatness”. The short film follows suit to the style of recent “Eyes on Me” video with Skepta dressed in a smart attire.

Prior collaborations between SK and Havana Club saw announcements in the summers of 2020 and 2021. The first Skepta editions of Havana Club 7 reinforced the connection of world values in a time of uncertainty, combining Nigerian and Cuban culture. The 2.0 version paid tribute to Skepta’s chieftaincy and path to greatness.

‘Rum of Skepta’ was devised by Skepta himself with help from Asbel Morales, an expert of Cuban rum. The unique blend is described by Havana Club as a balanced flavour that is “subtle on the palate”.

‘Rum of Skepta’ is available now, be sure to check out the short promotional video and the product on the Havana Club website and socials.