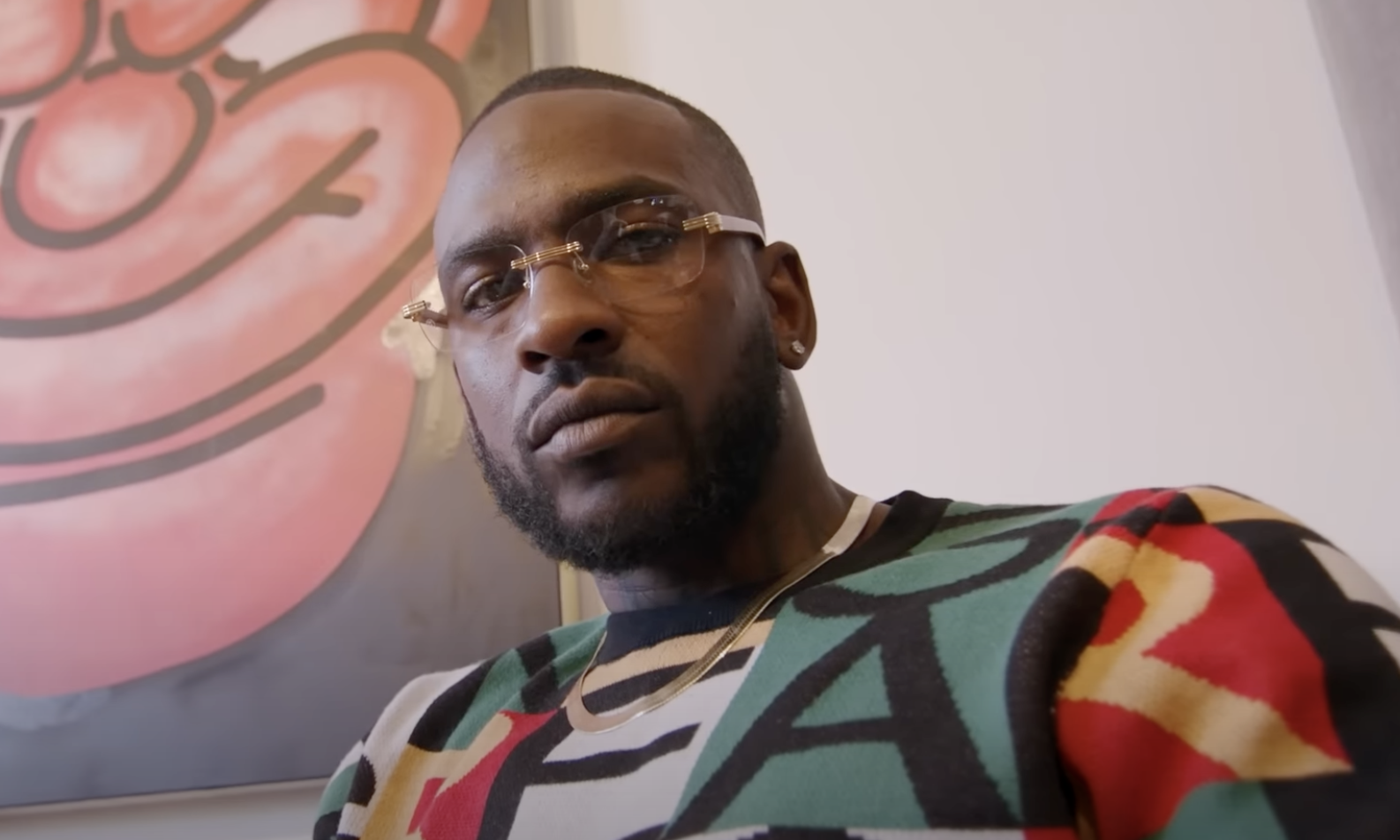 After being auctioned as part of Sotheby’s new series, Skepta’s debut painting has now been sold for a whopping £81,900.

Titled ‘Mama Goes To Market’, the painting depicts a group of Nigerian women grocery shopping, including one with a baby strapped to her back.

The piece of art was Skepta’s first ever painting and was part of an auction he co-curated for Sotheby’s’ Contemporary Curated series. It was expected to sell for between £40,000-60,000 but the final bid surpassed those estimates.

Speaking to the Financial Times on the piece prior to the auction, Skepta said the painting was made during the first lockdown as a means to express himself.

“I guess I was just so used to expressing myself all the time, every two days, out doing a show somewhere new,” he said. “So I just ordered the oil paints and the canvas [on Amazon].”

From winning the 2016 Mercury Prize and an Ivor Novello award, Skepta has enjoyed much success in his music career and it looks like he’s set for big things in the art world too.