Titled “Lane Switcha”, this joint effort from the five artists sees them combine their different styles over a high-energy production, with Pat kicking things off with a catchy hook followed by the UK’s Skepta, the late Pop and U.S. icons Rocky and Juicy J.

The track is taken from the official soundtrack for the long-awaited Fast & Furious 9 movie which will finally drop next week.

After you’ve listened to “Lane Switcha” above, take in the full soundtrack below! 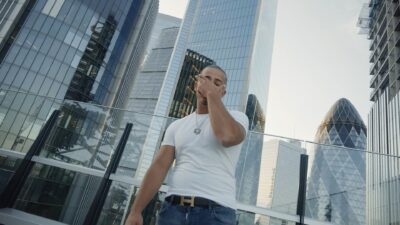