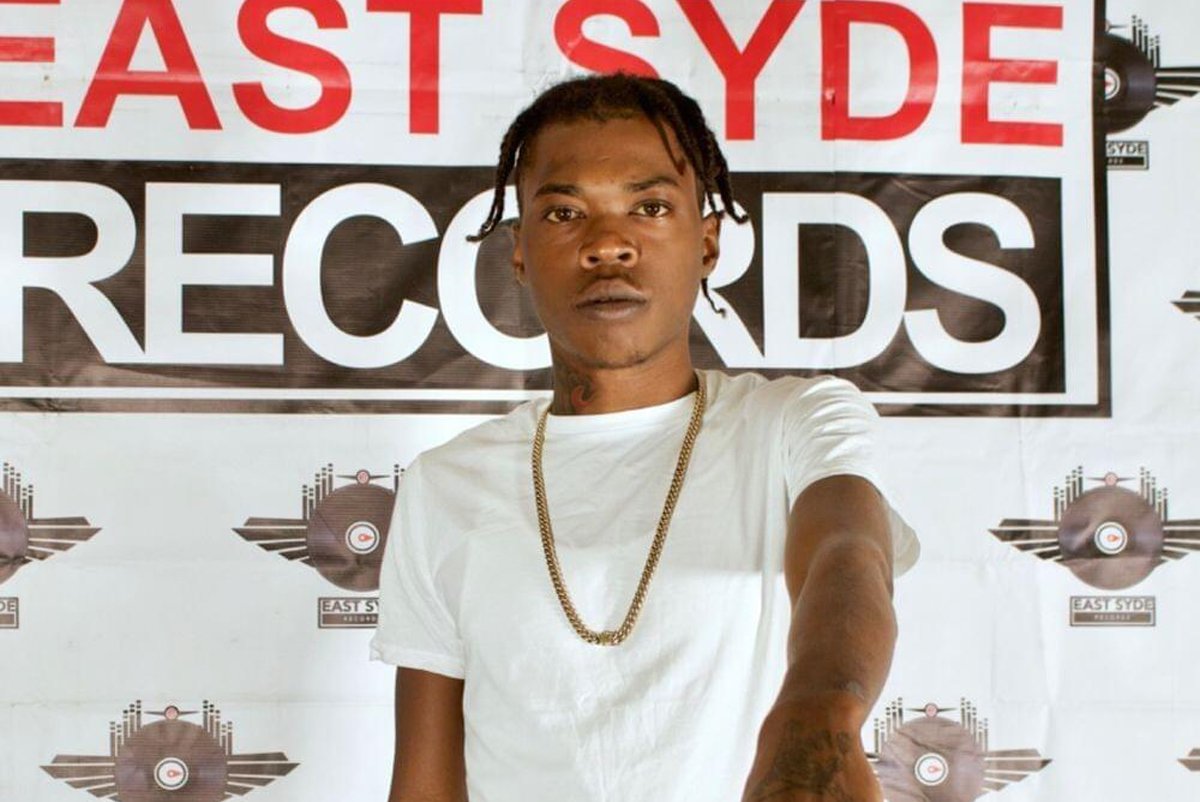 Jamaican dancehall star Skillibeng has the internet talking after teasing an upcoming remix to “Crocodile Teeth” with Nicki Minaj.

Originally released in September last year, the official video to the track dropped on YouTube a month later and has since accumulated over 19 million views.

“Crocodile Teeth” quickly became a fan favourite within his collection of singles and now Skillibeng is set to release the remix and teased fans in a since-deleted Instagram post.

The post received positive engagement, with several stars such as Shenseea showing support for the remix.

Nicki Minaj is currently on hiatus after giving birth to her first child.

Minaj is also mourning the loss of her father Robert Maraj who passed away this year following a hit and run incident in New York.

Her fans, affectionally known as the Barbz, recently offered the rapper her most successful single of 2021, “LLC” by collectively arranging streaming parties for the track which was originally released in 2018 as part of her fourth album Queen.

For more from Skillibeng, take in the visuals for “Chappa Gyal”.