Slapping your child is now illegal in Scotland 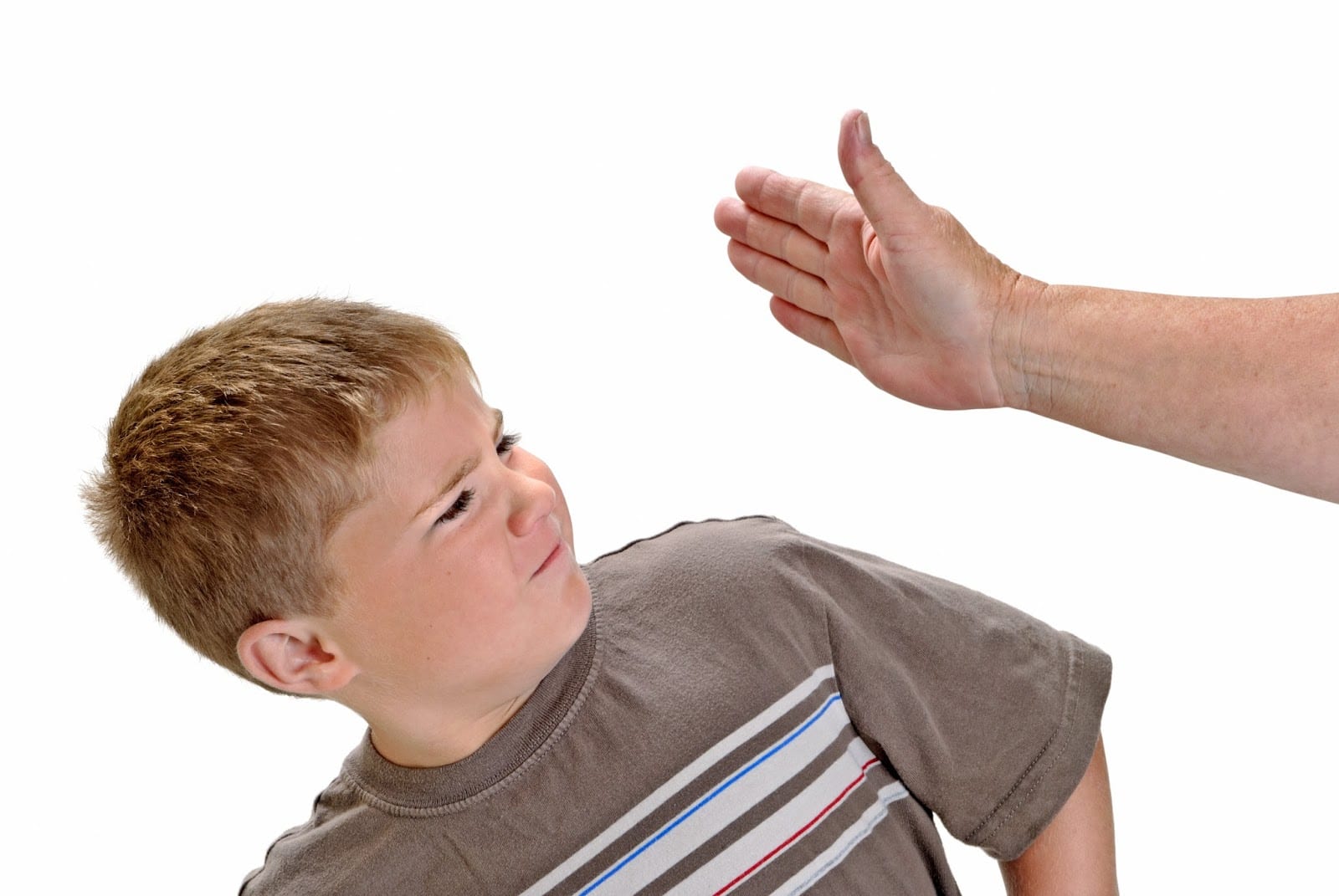 Scotland has banned smacking in a new law which makes the physical punishment of under 16s illegal.

Prior to this, smacking or other forms of “justifiable assault” were deemed lawful under “reasonable chastisement” grounds.

Now under the law change, children have been given the same protection from assault as adults.

Sweden was the first country in the world to ban smacking and Wales will follow suit – with their law set to come into force in 2022.

The NSPCC said in a statement provided to BBC News, “This law sets out in clear terms that physical punishment should no longer be part of childhood in Scotland and it marks a momentous step in making it a country where children’s rights are truly recognised, respected and fulfilled.”

In England, smacking is still lawful providing that it is used as “reasonable punishment” and does not subject the child to bodily harm such as bruising and wounding.

The use of corporal punishment in the home is a loaded debate and its usage can be traced back to as early as the 10th century.