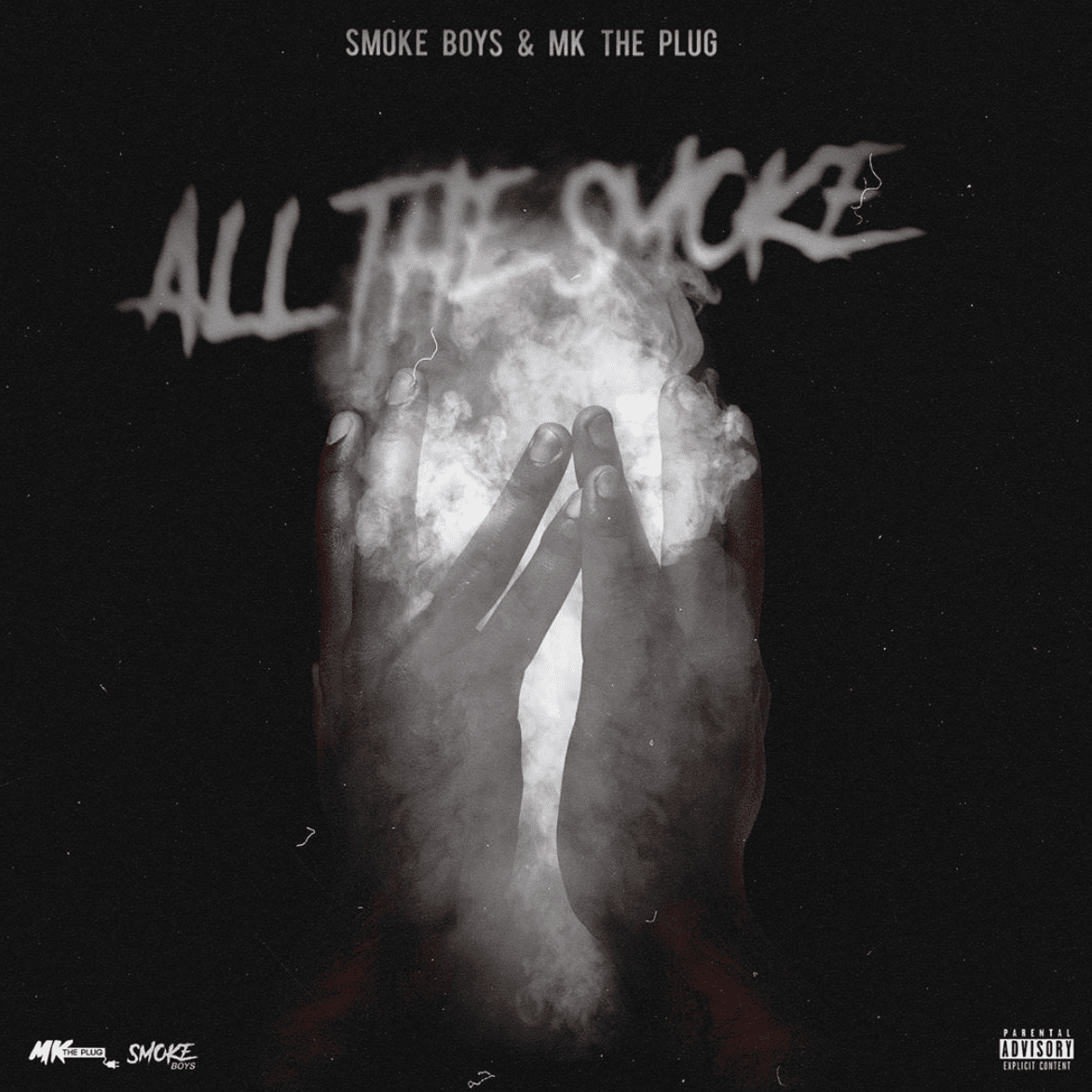 Back in September, Smoke Boys announced All The Smoke with MK The Plug would be their last project as a group and now the tape from the south London collective has arrived.

Since making huge waves in the mid-2010s with their big anthems “Trapping Ain’t Dead”, “Lock Arff” and “Delete My Number”, Smoke Boys – formerly known as Section Boyz – went on to influence a whole new sound in the UK, becoming one of the country’s most captivating rap collectives.

Merging trap and drill, the guys made a name for themselves with their gritty raps and their final project is dominated by that same style.

On All The Smoke, MK The Plug handles the production on all of the 10 tracks, providing Smoke Boys with some jumpy drill beats to backdrop their bold and forceful lyrics. The tape is light of features but includes some big guest appearances from K-Trap, RV, Amsterdam’s Sevn Alias and the legend Dizzee Rascal.

Reflecting on the group’s legacy in a recent interview with Vice, Deepee said: “You see us, the impact we made, it gave a lot of groups motivation to do stuff. No matter what kind of music we’re making, we still had some kind of positive energy about us that we’ve pushed into the scene.

“I’m happy that we was the guys to do that.”

Make sure you take in the last ever Smoke Boys project in full below.