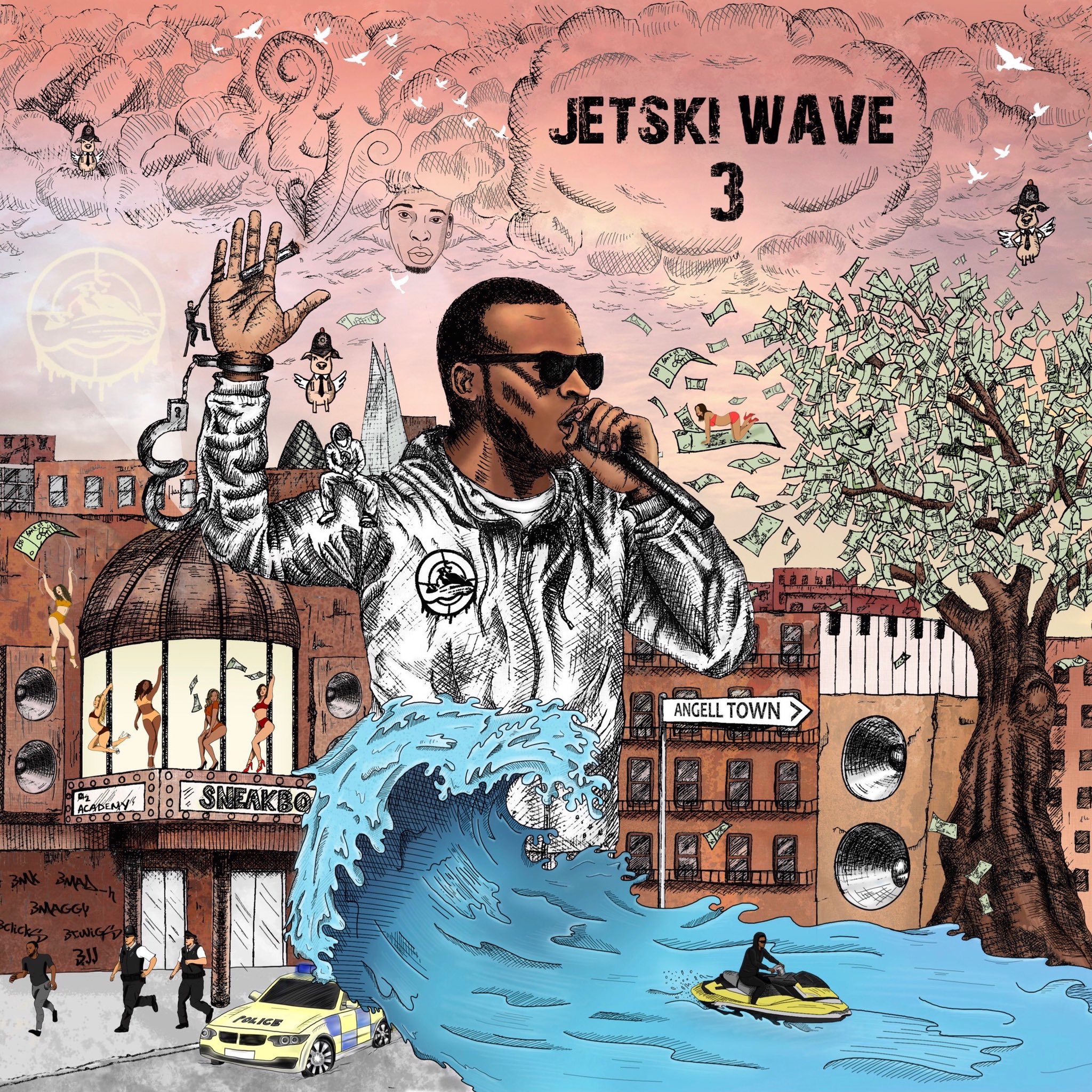 The project is the third instalment of Sneakbo’s Jetski Wave mixtape series which kicked off all the way back in 2010, followed by the 2015 sequel which was hosted by the legendary DJ Whoo Kid.

Be sure to take in Jetski Wave 3 below and to see Sneakbo’s brand-new visuals for “Practice” with LUCIIA”, click here!

Keeping up her streak of smooth drops...