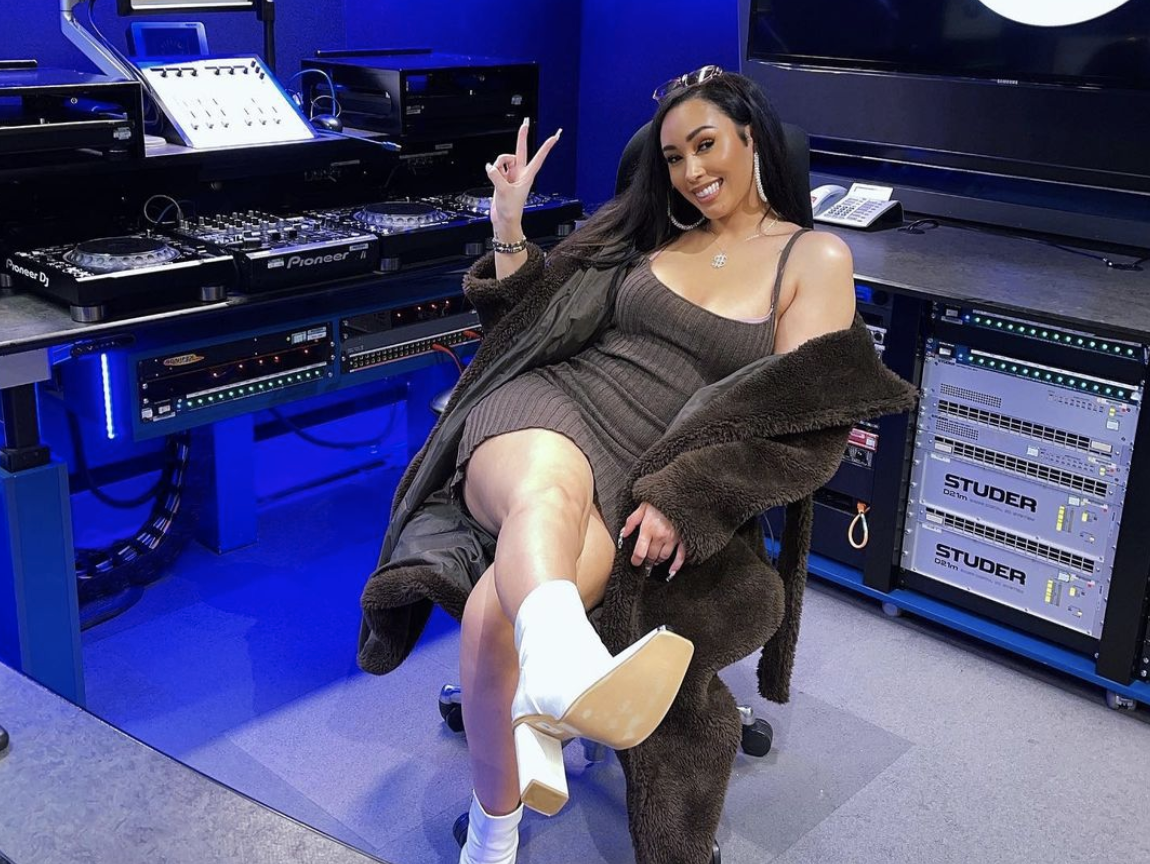 BBC Radio 1Xtra’s Snoochie Shy is set to compete in the upcoming series of ITV’s hit show, I’m A Celebrity…Get Me Out Of Here, according to reports.

The Sun has cited a TV insider who said I’m A Celeb has signed up Snoochie – real name Cheyenne Davide – for the upcoming season.

“Snoochie will bring some edgy glamour into Gwrych Castle, and is guaranteed to heat things up in the chilly ruin when the show kicks off next month,” the insider said.

“She’s a great draw for younger viewers who will be familiar with her from her social media pages as well as a DJ.

“Up to now many of the names who’ve signed up are in the older age bracket.”

I’m A Celeb will be another big milestone for Snoochie, who also appeared on Celebrity Gogglebox earlier on in the year.