Eastenders, Coronation Street & Emmerdale Among Soaps Teaming Up For First Ever Crossover Episodes 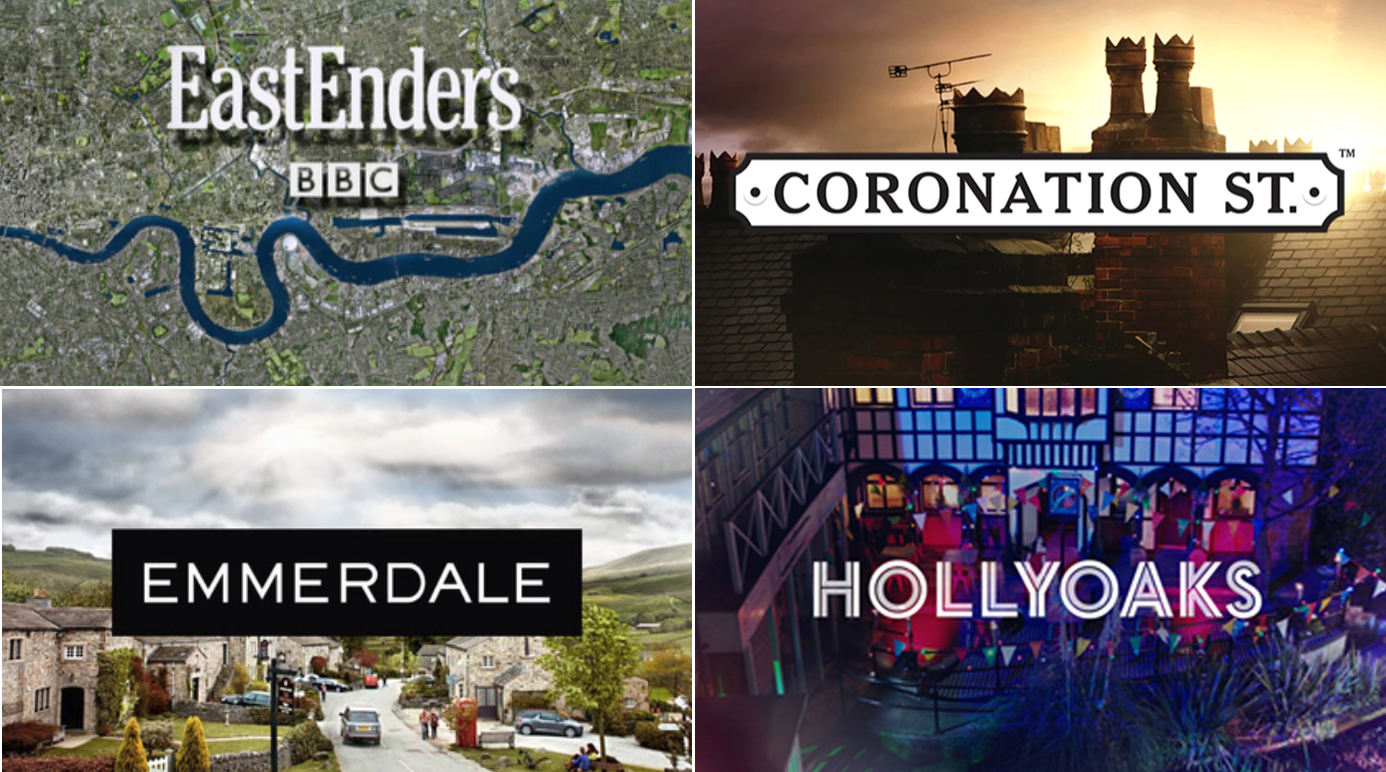 The biggest soaps and continuing dramas in the UK are set to come together in crossover episodes to highlight the issue of climate change.

The news was revealed by entertainment journalist Sharon Marshall today on This Morning (October 12).

The crossover is set to begin on November 1 – the same week world leaders will meet to discuss the climate crisis at the COP26 conference – and will see the soaps tell the same story at the same time about climate change.

Some characters will make appearances in rival shows and there will also be “nods” to other soaps.

Emmerdale’s Executive Producer Jane Hudson, who came up with the idea, said: “Never before have all five soaps and both continuing dramas come together and united in telling one story. And we certainly haven’t seen characters pop up in other shows before.

“This is a real treat for our audience, whilst also allowing us to get across a very important message.”