SPAC Nation Ordered To Close Down After Failing To Account For £1.87m Of Outgoings 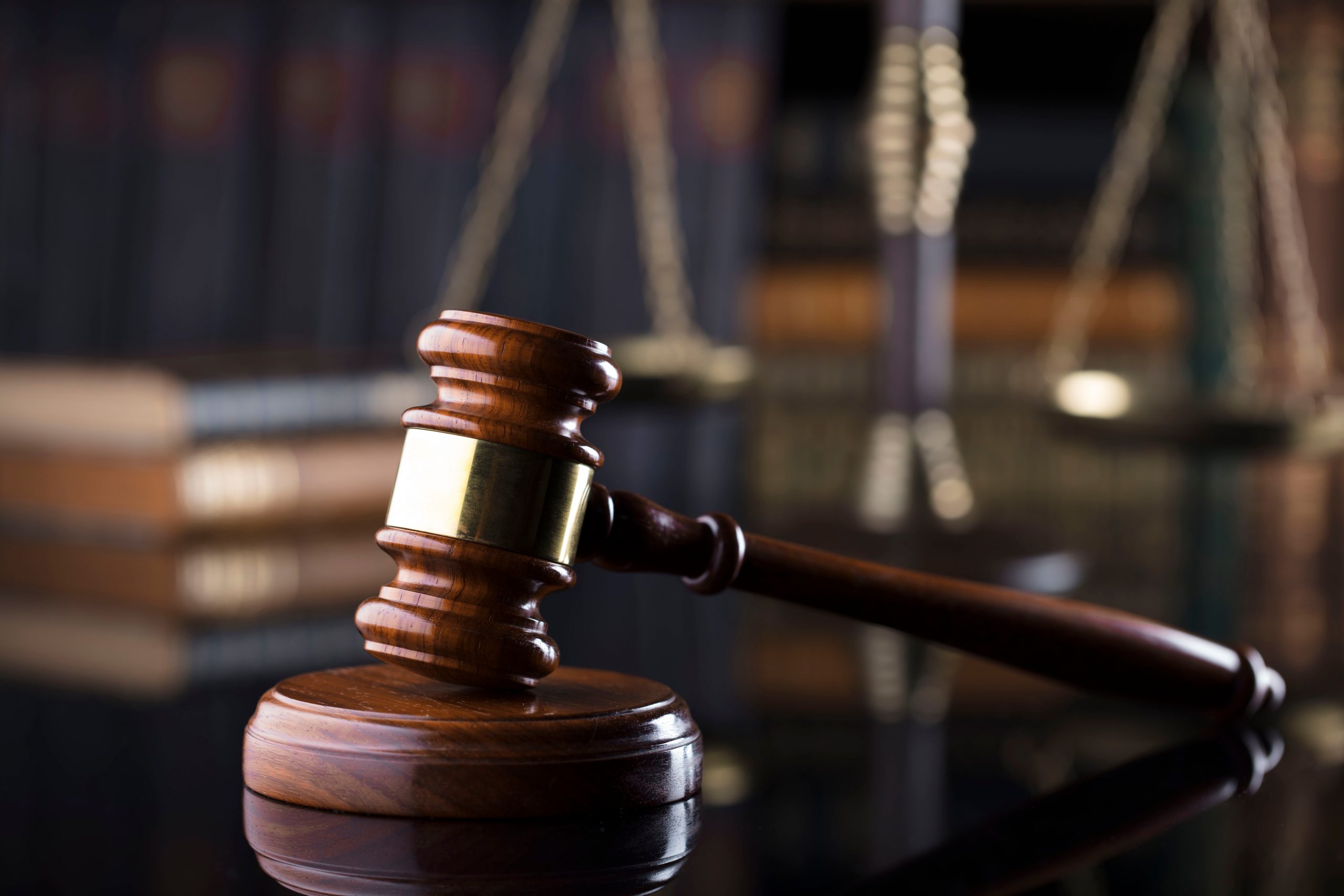 London-based church group, Salvation Proclaimer Ministries Limited (SPAC Nation), have been ordered to shut down their operations after failing to properly account for more than £1.87m of outgoings, and operating with lack of transparency.

The organisation, which was incorporated in 2012 to advance Christianity, was wound up in court on June 9th following confidential enquiries into the church group’s activities by the Insolvency Service.

The enquiries found that SPAC Nation failed to comply or only partially complied with statuary requirements, such as providing data to support claimed donations and accounting records in support of £1.87 million of expenditure.

In the two years to 31st December 2019, the company’s financial statements set out £610,000 of rent, despite not having a single base of its own as they would hire venues across London to hold services.

Investigators also interviewed one of the company’s directors, Adedapo Olugbenga Adegboyega, also known as Pastor Dapo, who claimed the church group had over 2,000 members and 200 ordained ministers and pastors. However, he failed to provide information to support these claims.

The court concluded the company operated with a lack of transparency, filed suspicious or incorrect accounts, and was insolvent at the time of the hearing.

News of the company’s winding up order was announced in a press release by the Insolvency Service today (June 17).

Edna Okhiria, Chief Investigator for the Insolvency Service, said: “While SPAC Nation claimed it had noble intentions to support vulnerable and young people, our enquiries uncovered a different side of the charity. There were clear concerns around how the church group managed its affairs and SPAC Nation failed to properly account for income received from donations and other expenditure.”

“The court recognised the severity of SPAC Nation’s actions and this sends a strong message that proper records and accounts must be maintained, even if you’re a charity.”

SPAC Nations’s liquidation comes following years of allegations by former church members who said they had been financially exploited by senior church personnel.

There have been several documentaries on the company’s operations, including a film by BBC Panorama.