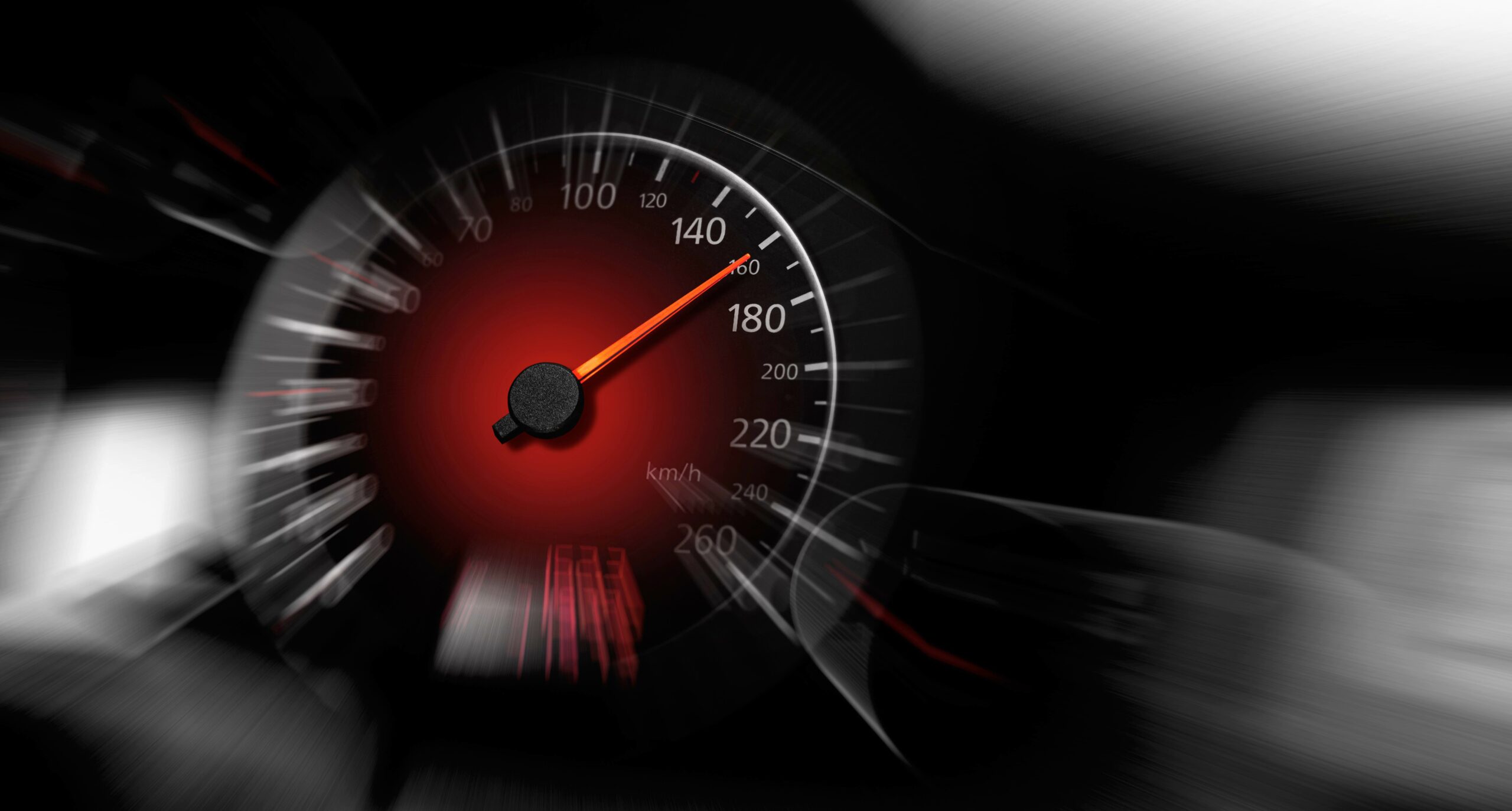 Speed limiting devices are the latest attempt at ensuring that drivers obey the speed limit at all times. The new proposed safety measures could set off alarms (similar to when a seat belt is not on), and also actively push back on the accelerator pedal when the speed limit is exceeded.

The speed limiters would work using a mix of GPS tracking and cameras to monitor the speed of the car, and detect local speed limits simultaneously. It is rumoured that drivers will be able to override the feature, however it will be reactivated every time that the car is restarted. Understandably the draconian safety measure has brought widespread criticism from MPs and car enthusiasts alike, one Tory MP claims that “Big Brother in your cockpit” proposals were further evidence of an “anti-driver campaign”.

The potential infringements on personal freedoms with something like this are certainly obvious, and could put drivers off purchasing new cars to circumvent the speed limiters all together should they come to pass. At the moment, the agreement is only provisional within the EU – which means that all new cars sold in Europe are to be fitted with a speed limiter as a legal requirement from July 6, 2022.