Spider-Man will stay in the Marvel Cinematic Universe

Spider-Man will continue to appear in the Marvel Cinematic Universe after Sony and Disney reached an agreement to produce a third film.

Marvel fans will be relieved to hear the news regarding cinema’s most beloved superhero, who is currently played by English actor Tom Holland.

Earlier in August, it was announced that the two studios failed to agree on a financing deal, with Disney demanding a higher percentage of the shares.

Thanks to this new agreement, president of Marvel, Kevin Feige, has been reinstated as the film’s producer.

Speaking on the agreement, Feige said, “I am thrilled that Spidey’s journey in the MCU will continue, and I and all of us at Marvel Studios are very excited that we get to keep working on it.”

The agreement also means Spider-Man can appear in additional Marvel films, it has not yet been revealed which sister film he will star in, but as we know, the possibilities are endless in the MCU.

Holland is also relieved to hear the news, sharing his response on social media by posting an iconic clip from The Wolf of Wall Street:

The next Spider-Man film is scheduled for release in summer 2021. 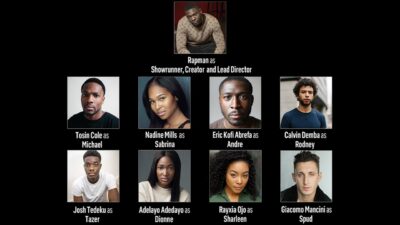