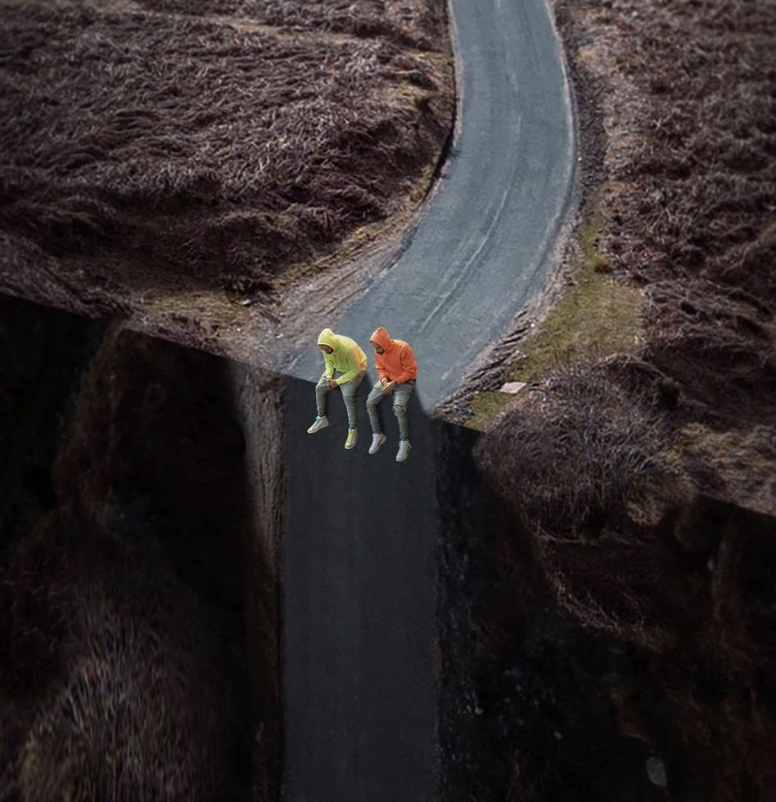 Coming through with a new tape dubbed Metox is the south London duo, Splurgeboys – made up of Rocket and Tee

The multi-talented pair flex their production skills as well as their abilities on the mic on this 10-track tape that houses the recently released “The Price”, “Safeword” with Scorcher and “Like Who” featuring D Double E and Kadey James.

We also hear Splurgeboys reconnect with huge artists they’ve worked with in the past such as Ghetts, Ms Banks, Blade Brown and P Money who all come through with their A-game.

Metox follows on from Splurgeboys’s 2019 project Chill + Bill 2 which also contained ten tracks and was equally as lively as this new body of work.

Take in Metox below!