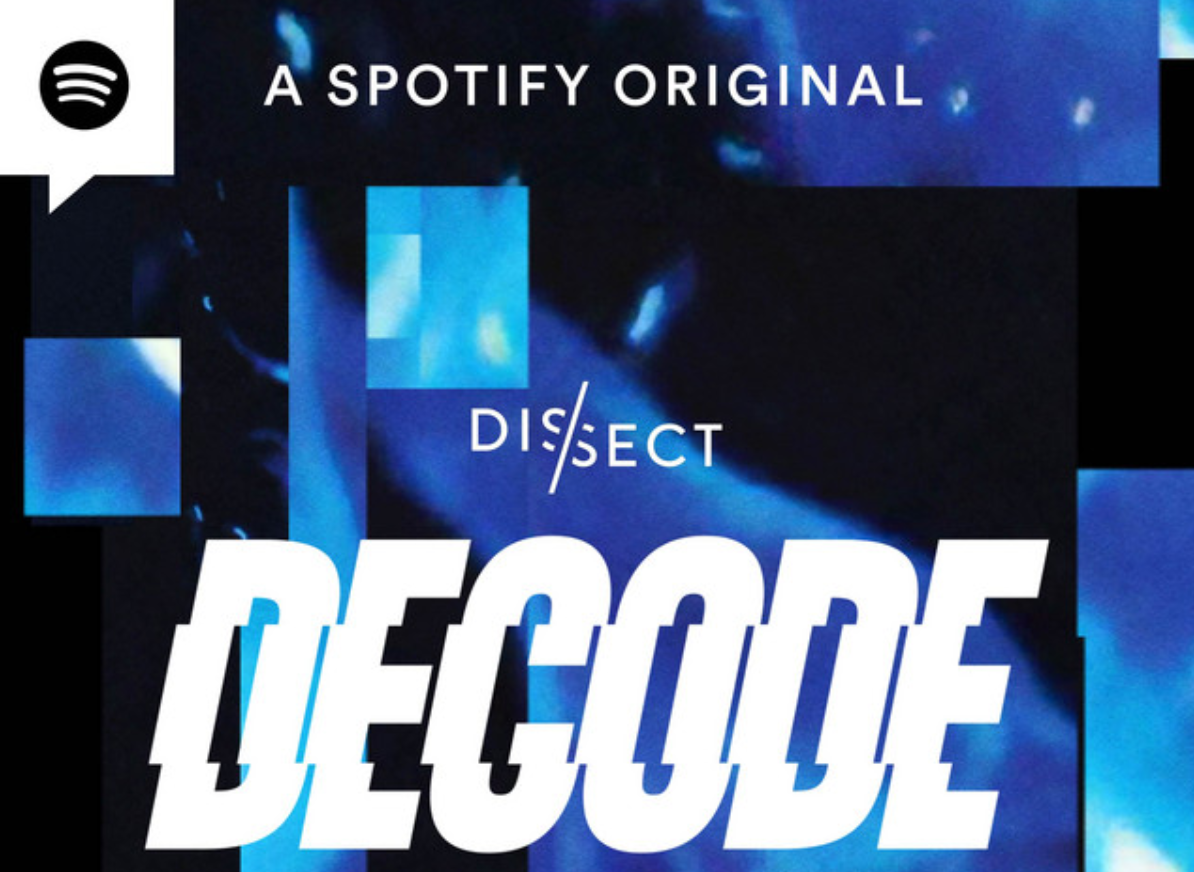 A brand-new episode of Spotify’s Decode podcast has arrived!

Serving as the UK branch of Spotify’s Dissect podcast, Decode is a fresh new series in which future classic albums are broken down track-by-track and throughout this first series, Zambian-British author Kayo Chingonyi has been digging in to Dave’s big debut album, Psychodrama.

Kayo provides a deep analysis of “Black” on this latest episode and begins by reflecting on Dave’s powerful 2019 BRIT Awards performance where he famously denounced Prime Minister Boris Johnson by outright calling him “a racist”.

He then moves on to provide us with a review just as thought-provoking as the song itself and explores the context in which “Black” exists in today’s world.

From the tragic Grenfell Tower fire and the disgraceful Windrush Scandal to the more recent racist reactions to the 2020 Sainbury’s Christmas advert, Kayo explores the current race relations here in the UK – and internationally – to highlight “Black”’s significance as well as its relevance two years after its release.

As well as delving into lyrics such as “You don’t know the truth about your race cos they’re erasing it”, Kayo also focuses on the visuals for “Black” to discuss black excellence and diversity within blackness in more depth; before he concludes “Black” depicts “a world built on racism and discrimination – a collective wound.”

Speaking on Pyschodrama, Chingonyi said: “To me, the album connects with Britain’s long history of colonialism and in particular the effects of this on Black people, specifically, and immigrants to the UK more generally. The ways that institutions treat people. I feel like there’s a deep connection between this album and those issues. The renewed questions that people have been asking of institutions like the police force in the last few years are the questions Dave is wrestling with on this album.”

Listen to Chingonyi’s breakdown of “Black” on Decode below!