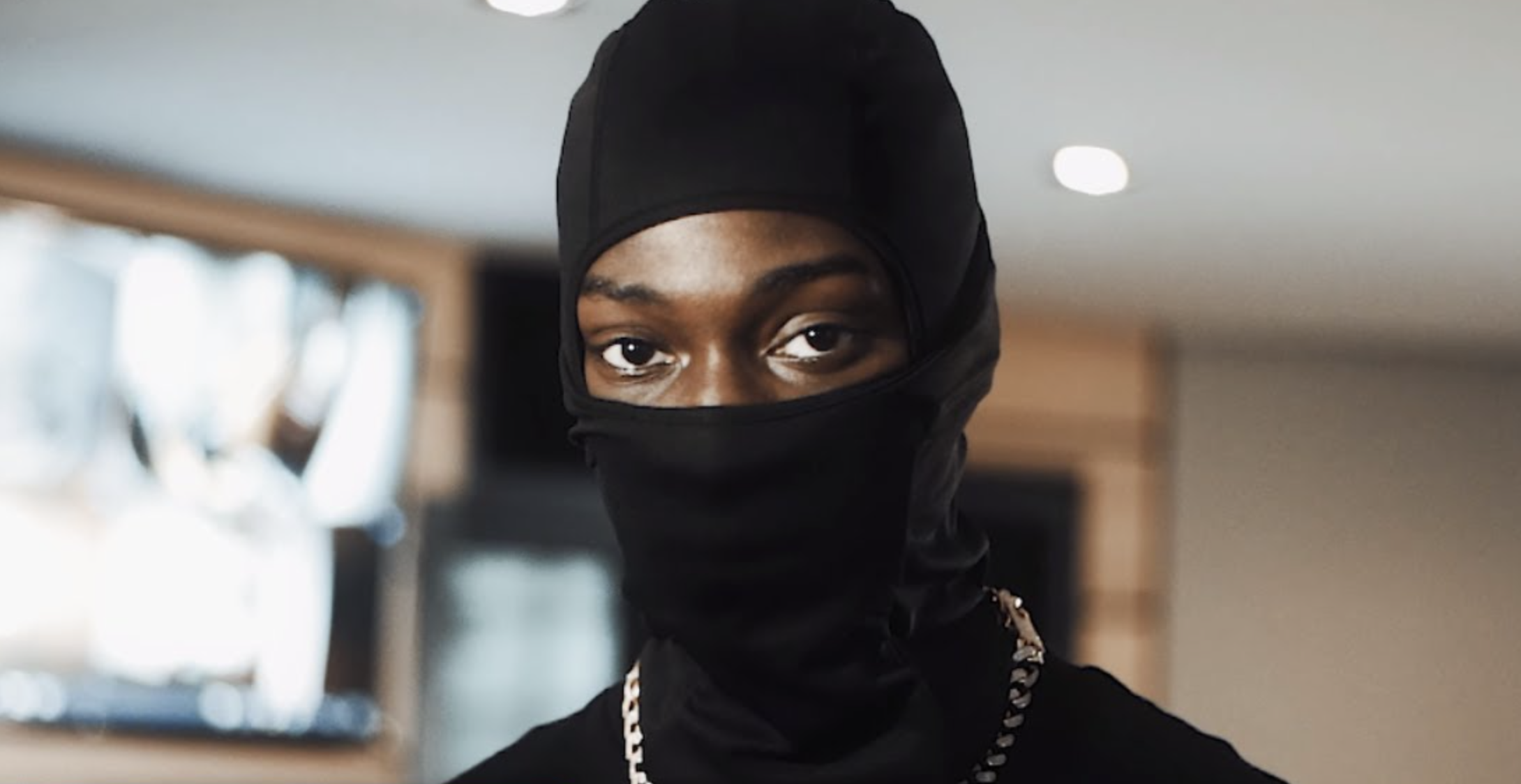 DJ Firestarr is back with a new episode of his Influential Records series on Spotify!

After an intro from Firestarr, Squeeks joins the conversation where he speaks on where he fits in when it comes to the UK scene after some time away. Later on in the episode, Squeeks goes on to list Drake, DMX and more as artists who’ve made tracks that have influenced him over the years.

Since returning home recently, Squeeks has kept up the work rate and he speaks on his plans to keeping going during the conversation, promising “pure consistency, pure music, pure talent, pure greatness.”

Take in the brand-new episode of Influential Records below!