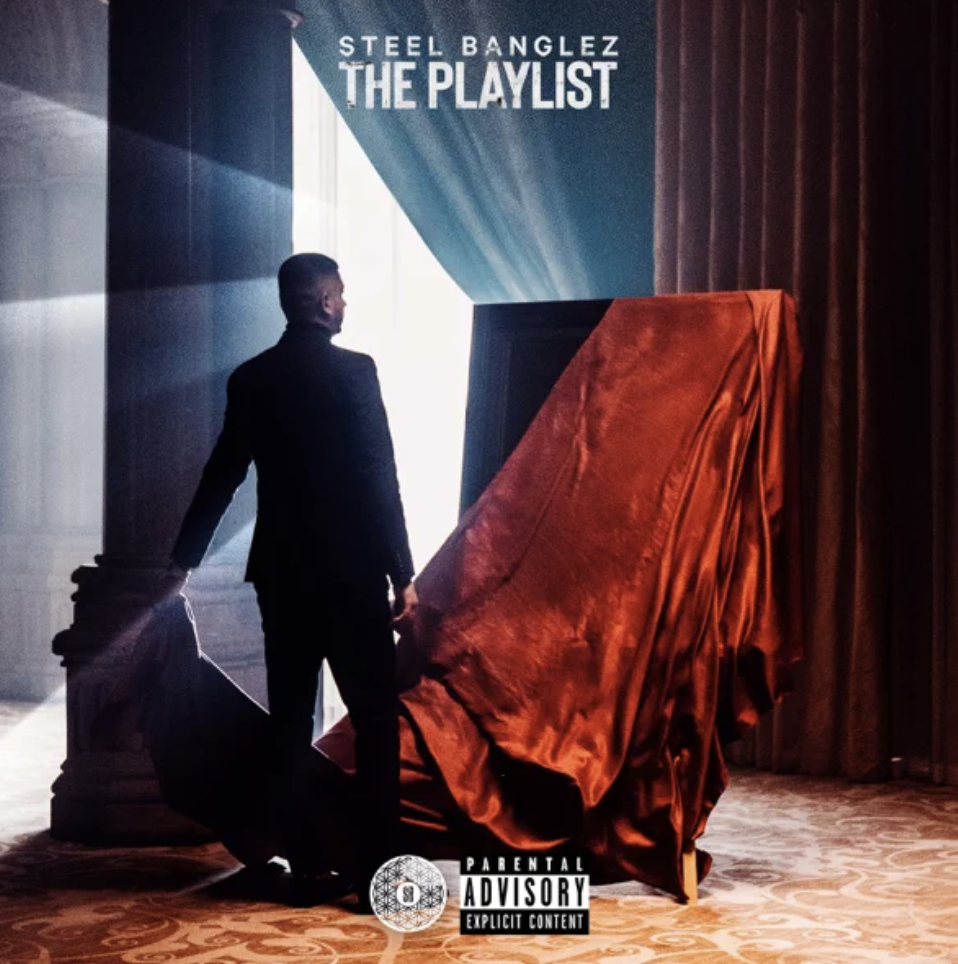 The hitmaker took to socials to reveal the artwork of the project in a teaser trailer.

Due for release on November 12, The Playlist will feature 27 tracks including the already released bangers “Banglez Ting” with Giggs and “Blama” with Tion Wayne and Morrisson.

Despite being a prominent figure in the scene for many years, giving fans countless bangers in that time, The Playlist will serve as Steel Banglez’s first official studio album. When announcing the project on Instagram, the producer reflected on his journey thus far.

“I’ve dedicated my whole life to the growth and progression of UK music,” he wrote. “I’ve been here through many eras and I am still standing. I started when there was f**k all from times when I was sleeping on studio floors. I always knew UK music would go global one day.”

He added: “I want to thank everyone that has been apart of this journey so far. Apart of this album. I want people to know that anything is possible as cliche as it sounds. There is 27 songs on the album with the some of the UK’s best artists & other major artists around the world. This album is for you.”

While we wait for the tracklist to be revealed, pre-order The Playlist now ahead of its November 12 release!