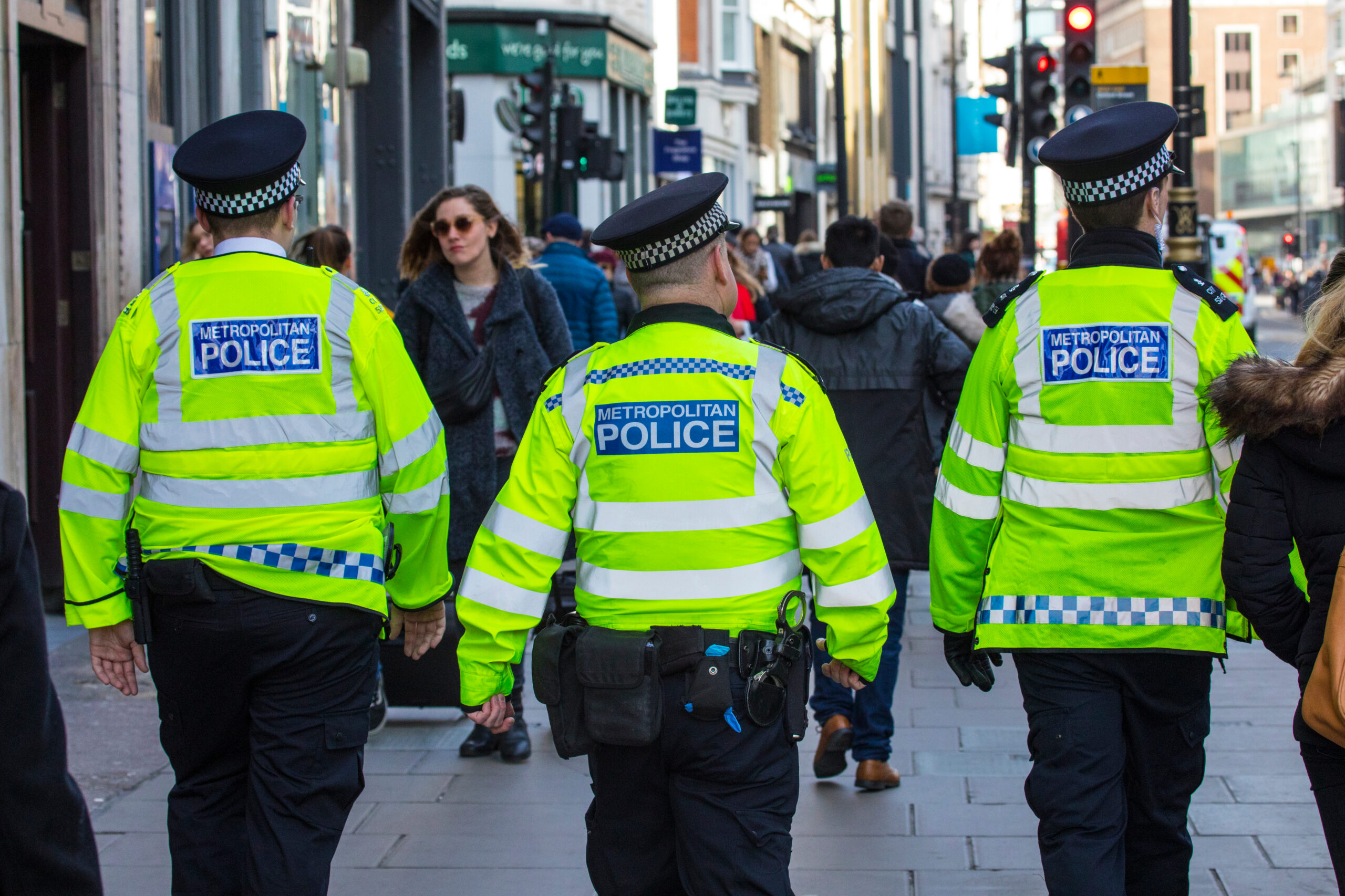 Priti Patel is permanently lifting the restrictions placed on police in the use of stop and search.

The Home Secretary announced the easing of the conditions under Section 60 of the Criminal Justice and Public Order Act in a letter to police forces today (May 16). The changes are said to be part of the government’s attempt to tackle violent crime in the UK.

The law gives police officers the right to search people without reasonable grounds when serious violence is expected.

The rank at which officers are able to authorise the use stop and search has also been lowered, with inspectors now able to deploy the use of the tactic when it was previously senior officers. A superintendent can now extend the authorisation.

Officers authorising stop and search only need to anticipate that serious violent “may” occur, whereas they previously had to believe it “will” occur.

The changes permanently remove the rules imposed in 2014 by former PM Theresa May, which limited officers’ use of their stop and search powers.

Stop and search powers have received backlash over the years over concerns that it disproportionately affects black and minority ethnic communities.

“The devastating impact of knife crime on families who have lost their loved one is unbearable,” Ms Patel said.

“No one should have to endure the pain and suffering of the victims of these appalling crimes and we have a responsibility to them to do everything in our power to prevent future tragedies.”

She added: “I stand wholeheartedly behind the police so that they can build on their work to drive down knife crime by making it easier for officers to use these powers to seize more weapons, arrest more suspects and save more lives.”