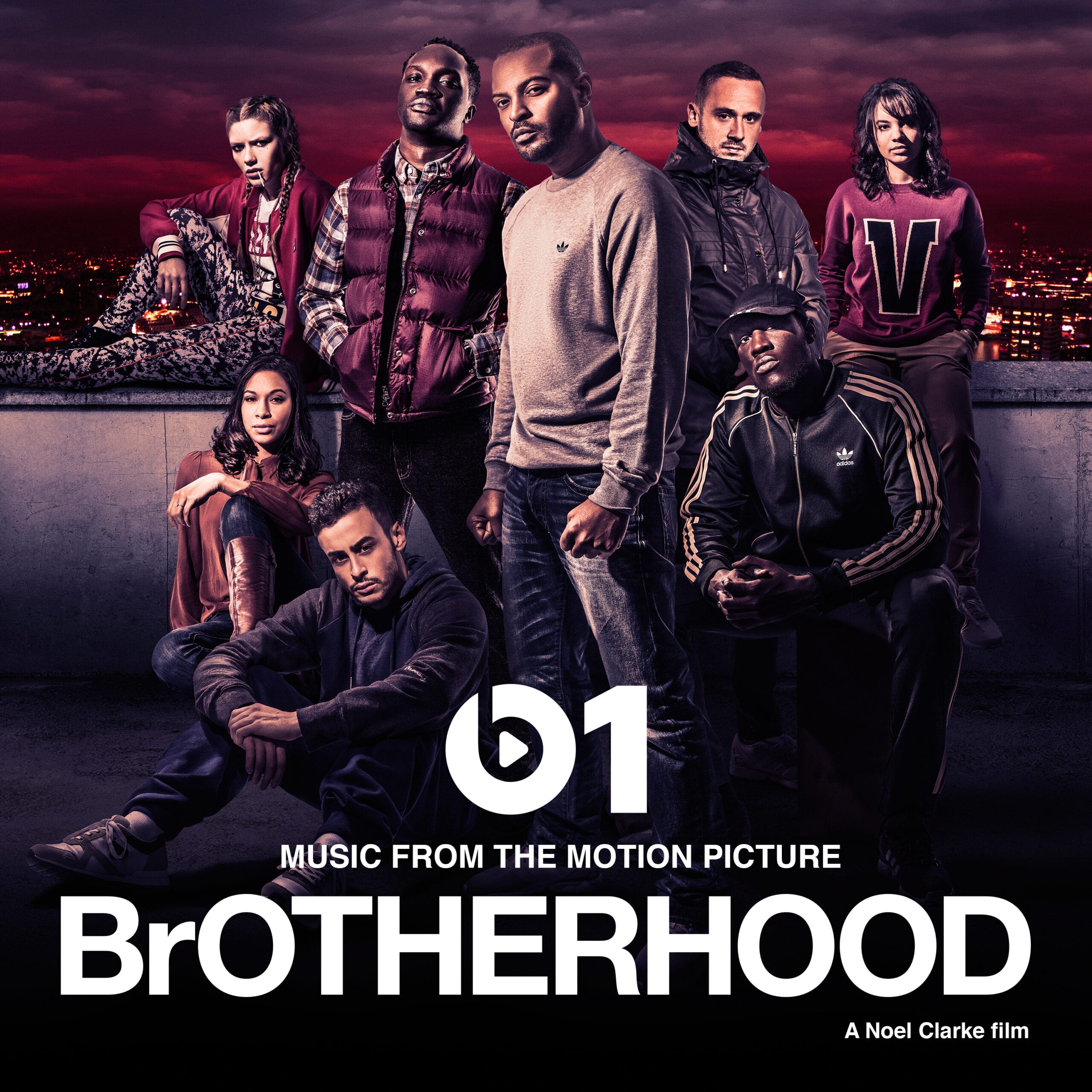 Julie Adenuga came through with the heavyweight premieres once again last night, as she debuted some brand new tracks from the Brotherhood soundtrack.

She came like R.S and delivered a triple threat – namely, three new tracks from Stormzy, P Money and Krept & Konan!

The tracks are called “BrOTHERHOOD”, “Brotherhood” (featuring Maniac) and “Dunya” respectively. You can now listen to all three of the hard new tracks below.

Hear what Noel Clarke had to say on Stormzy’s acting in the new Brotherhood film right here too.