Stormzy Announces Highly-Anticipated Third Album Is On The Way 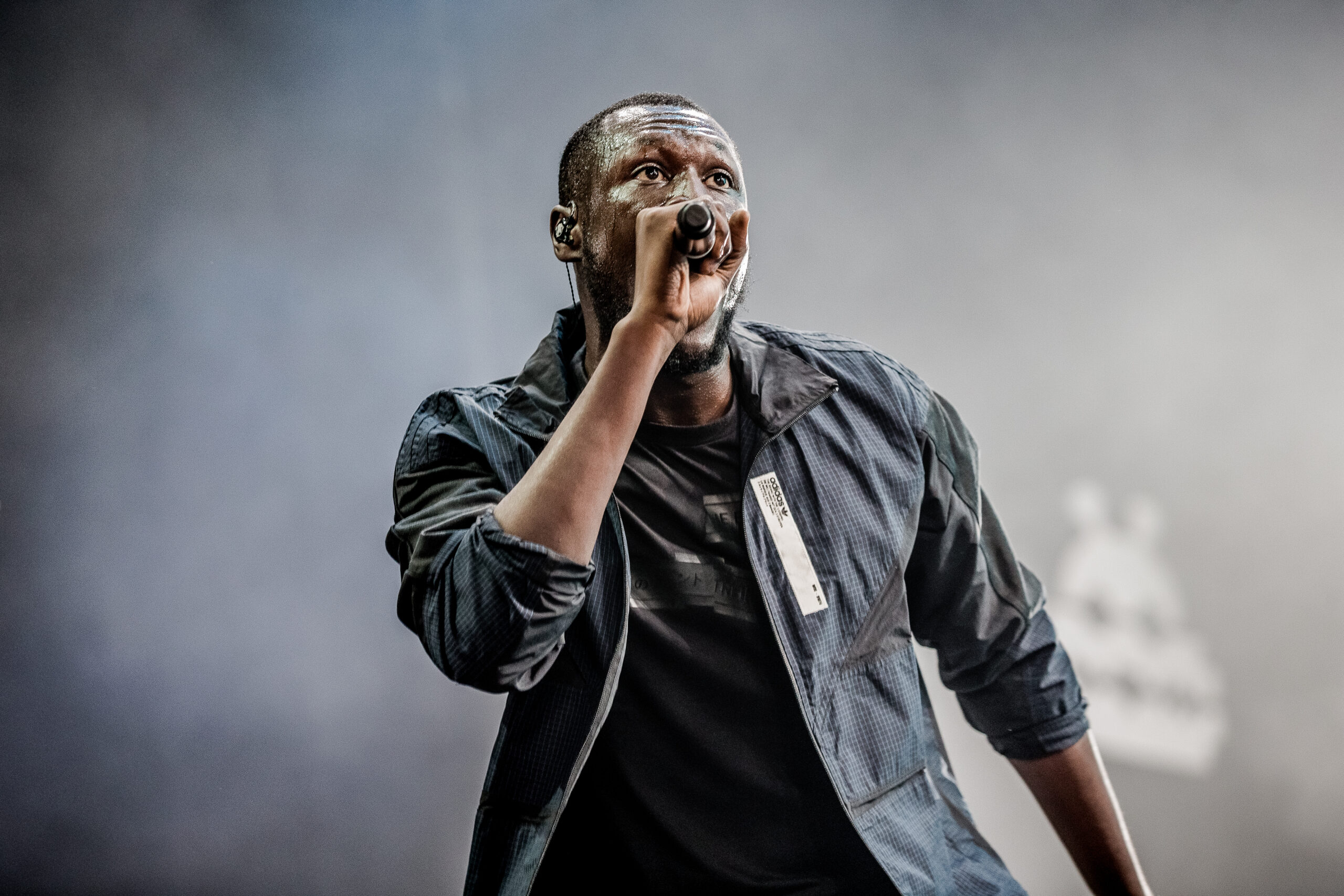 It’s been a while since we last heard from Stormzy but he’s back on the scene with a long-awaited update on his forthcoming album!

Last night, Stormzy kicked off his Heavy Is The Head tour in Cardiff, Wales and during the show, he confirmed his highly-anticipated third album is on the way.

Big Mike displayed a poignant video clip on stage which featured footage from recent studio sessions, before confirming that his project is coming out this year. The LP is available to pre-order now for those attending the UK leg of his current tour via designated merchandise stands from inside the arena.

Stormzy’s third album will serve as the follow-up to his 2019 project, Heavy Is The Head, which peaked at Number 1 in the Albums Chart.

Since then, Stormzy has gone off the grid but he has appeared on collaborations with the likes of Dave, Ghetts, Yaw Tog and more.

He has also made major moves away from music; pledging £10 million to Black British causes in 2020 and, more recently, hosted a Christmas party exclusively for Croydon residents.

However, Stormzy’s announcement at his Cardiff show last night suggests the south London star is finally entering campaign mode for his new album!