Stormzy announces new album ‘This Is What I Mean’ release date 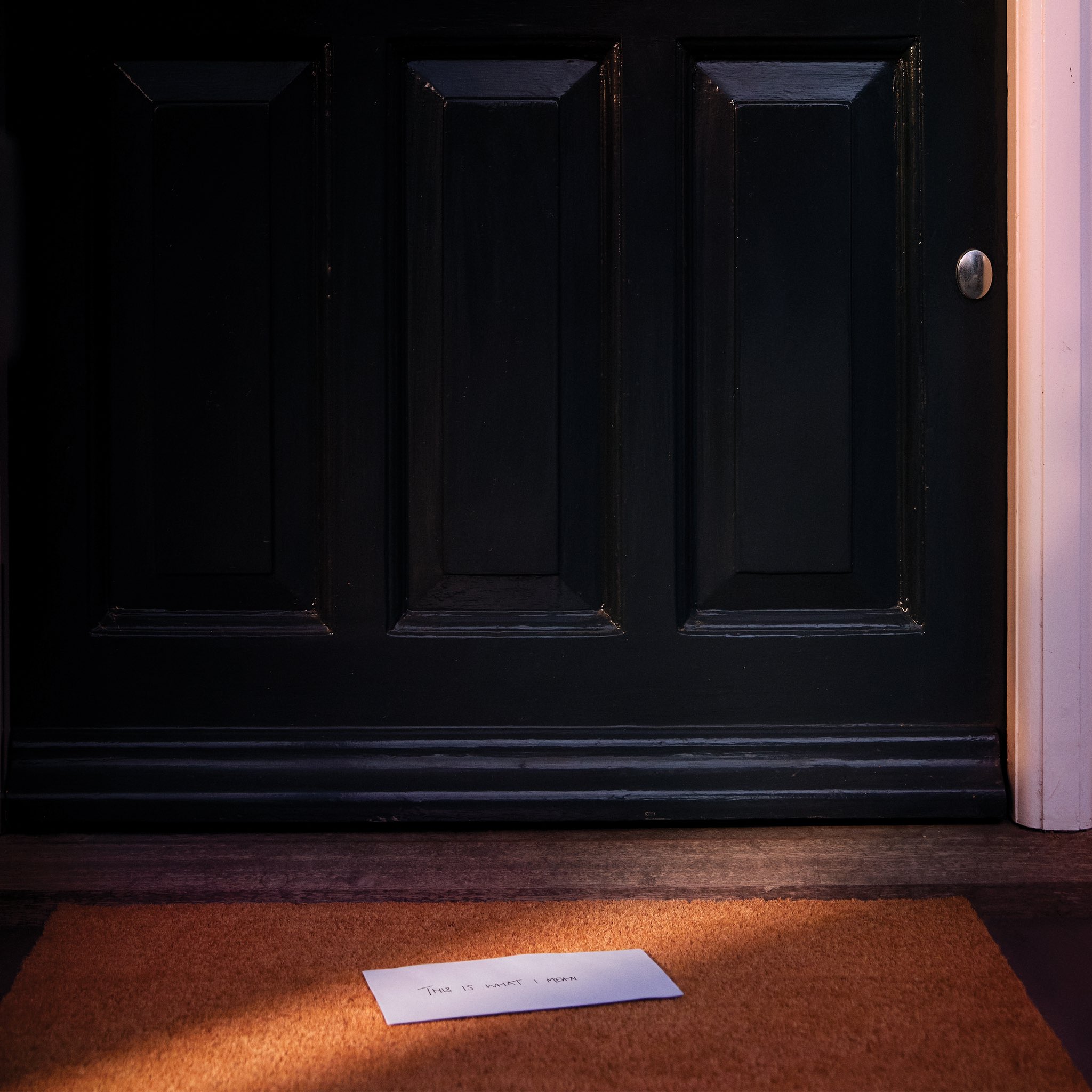 After years of speculation, Stormzy has finally announced what his next album is set to be called: This Is What I Want.

Not only that, but the Croydon-born artist has also revealed the new release date to be November 25th, alongside the tracklist too.

The project will consist of 12 brand new tracks, excluding the recently released single “Mel Made Me Do It”.

It’s time for fans of Stormzy to get excited. Stay tuned to GRM Daily for more updates on This Is What I Want.

This Is What I Mean