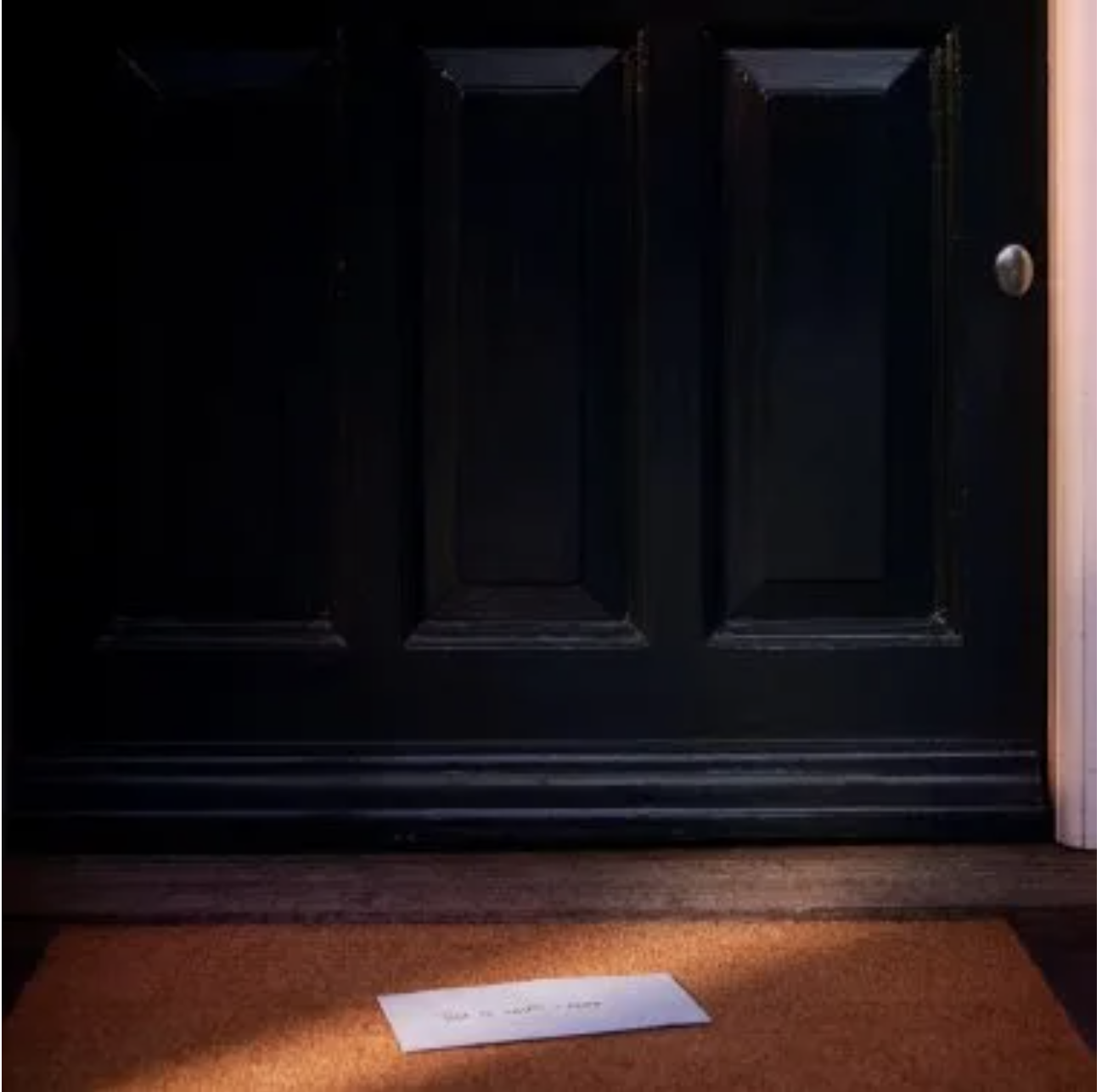 After a few months of anticipation, Stormzy has finally liberated his third album with the world, This Is What I Mean.

The 12-track project features mostly a departure from the grime and rap sounds the South Londoner’s thrived on before, leaning much more heavily into the soul-influence of tracks that could be found on Heavy Is The Head. The album features the previously released singles “Hide & Seek” and “Firebabe”, as well as collaborations with the likes of Ms Banks, Black Sherif, Oxlade and more.

Listen to This Is What I Mean from Stormzy below now on GRM Daily.