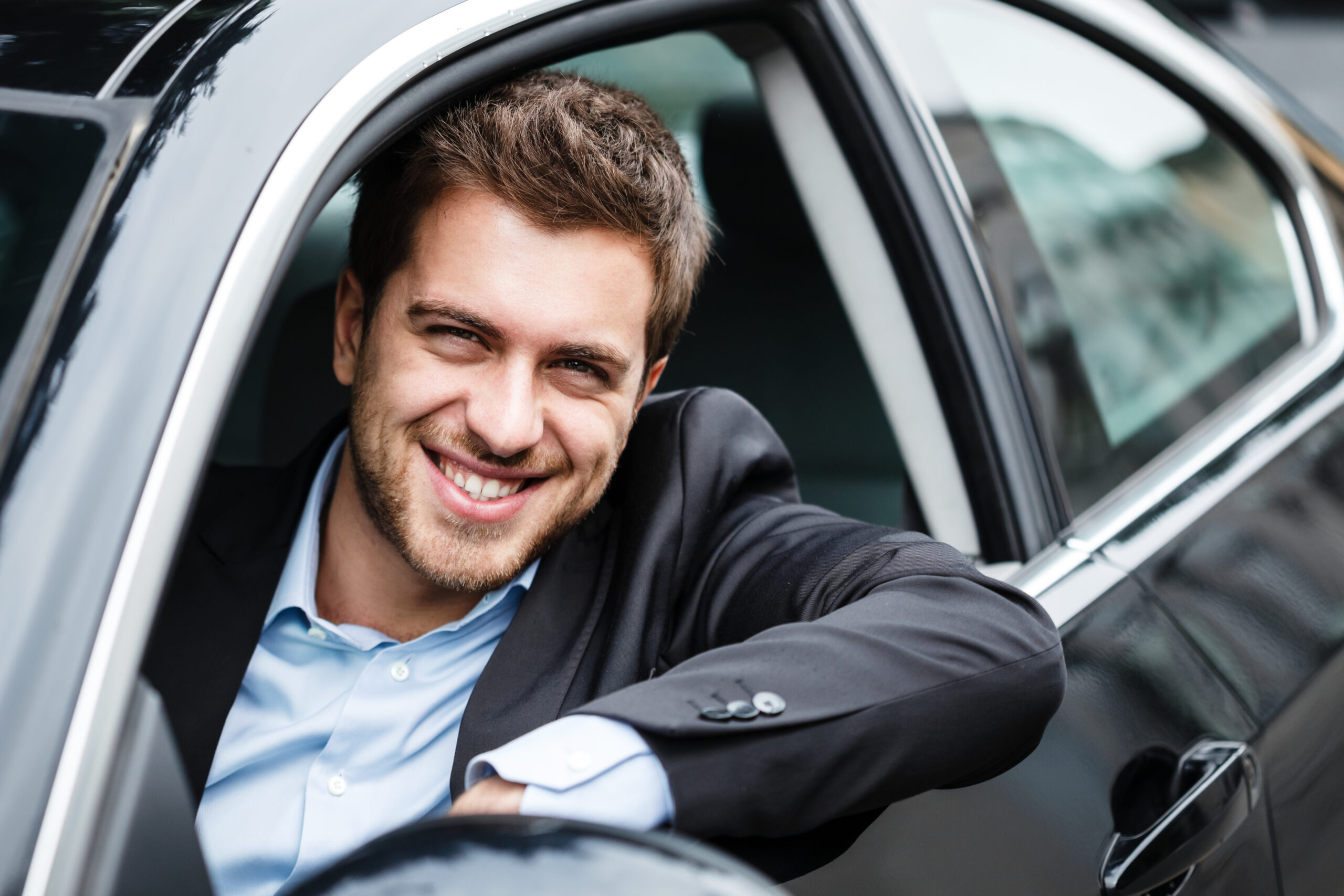 A team of psychologists at University College London have found a link between men who drive fast sports cars and having smaller penises.

They conducted a survey on 200 men aged between 18 and 74 and the results confirmed “a casual psychological link” between the two.

The study said, “In this experiment, we manipulated what men believed about their own penis size, relative to others.

“We gave them false information, stating that the average penis size was larger than it in fact is, reasoning that, on average, these males will feel that relatively and subjectively their own penis was smaller.”

“We found that males, and males over 30 in particular, rated sports cars as more desirable when they were made to feel that they had a small penis.”

Despite these intriguing – and pretty hilarious findings – it’s worth noting that the study is yet to be peer reviewed by the scientific community and is likely to lead to future research.