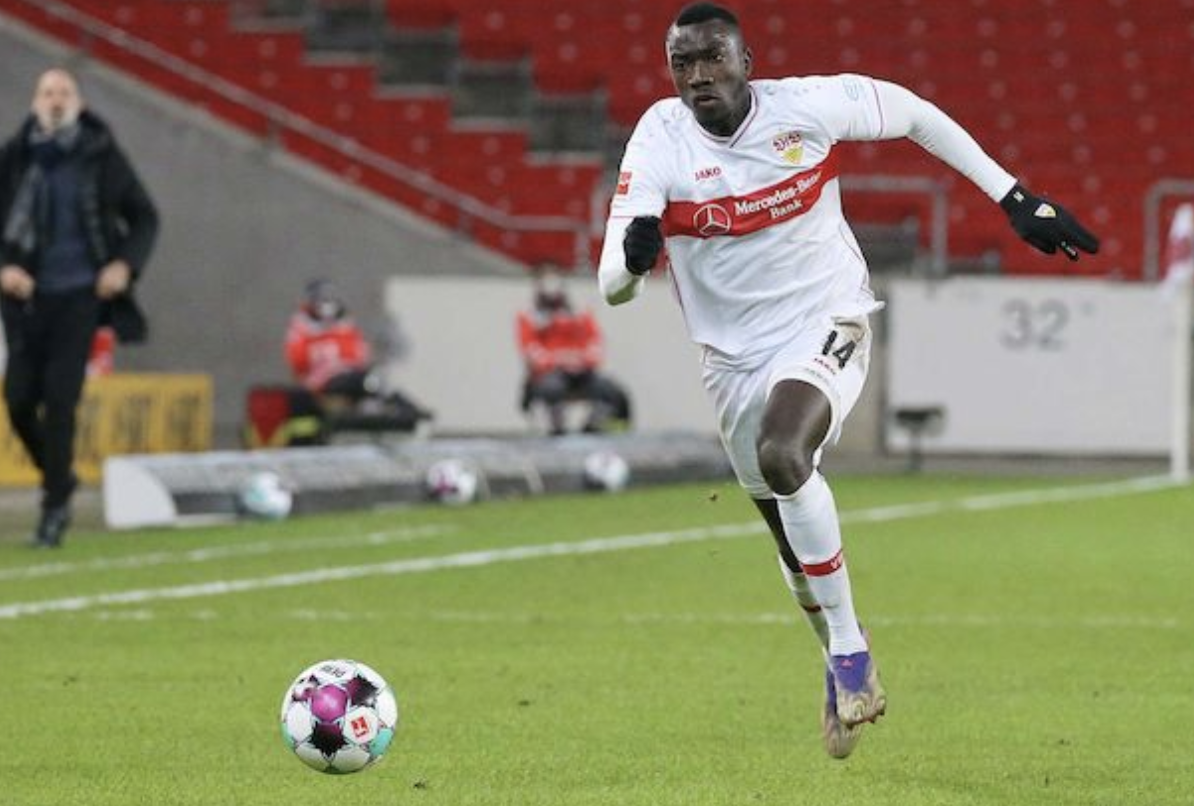 Bundesliga club Stuttgart have revealed one of their strikers has been playing under a false identity.

Silas Wamangituka, who was the team’s top scorer in the 2020/21 season, is actually called Silas Katompa Mvumpa and was actually born on 6th October 1998 – a year older than his documents claimed.

The DR Congo-born forward has said he was put under pressure by his former agent and was “constantly living in fear”.

Stuttgart are in contact with the Bundesliga and German FA and are said to be “working intensively” with Silas and his new representative.

“We will protect him accordingly,” Stuttgart said, adding that they will “continue to help him in every way possible.”

Silas had a trial with Belgian club Anderlecht in 2017 before he was put under pressure by his former agent to join Paris FC.

In 2019, he moved to Stuttgart and played a role in the club being promoted to the Bundesliga.

“It was a difficult step for me to reveal my story,” Silas said. “I only dared to do this with the support of my new consultants. I realised that I no longer have to be afraid and that we can put everything on the table together.”