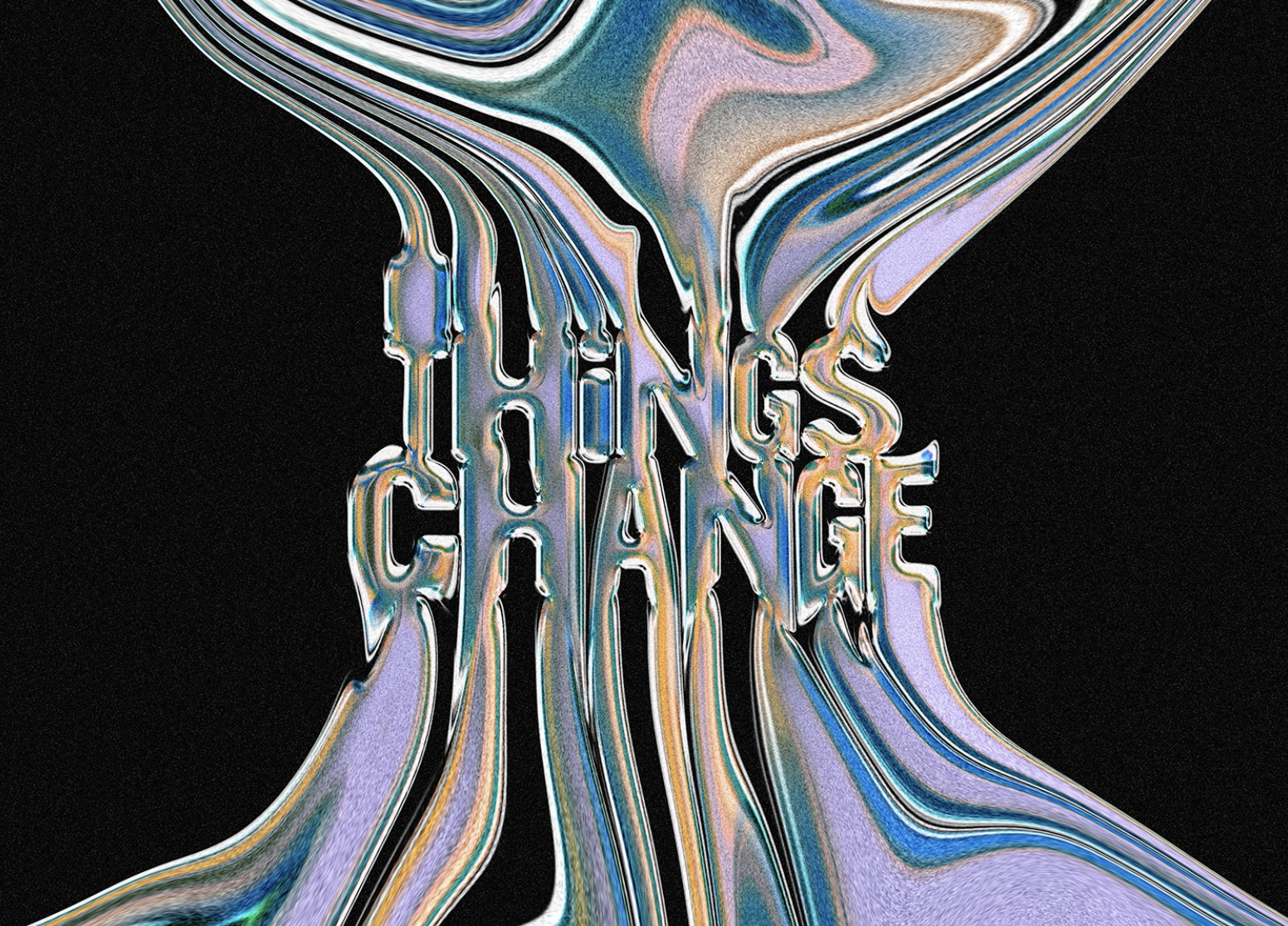 Wolverhampton producer-turned-singer S-X has finally gifted us with his debut album!

Titled things change, this album is a testament to S-X’s versatile style as he weaves in and out of different soundscapes including 80s pop and R&B.

S-X goes it alone on much of the tape and only enlists KSI and Trippie Redd to join him vocally, while the production credits are a bit more extensive as the multi-talented creative co-produces with the likes of Nana Rogues, Digital Farm Animals and more.

things change is the culmination of years of hard from S-X who’s produced for a whole range of names – including Skepta, Lil Wayne, Childish Gambino and J. Cole – since emerging as a young teen in the late noughties/early 2010s.

He’s released a string of mixtapes – including last year’s A Repeat Wouldn’t Go A Miss – but this project marks his first official studio album.

Be sure to take in things change in full below!