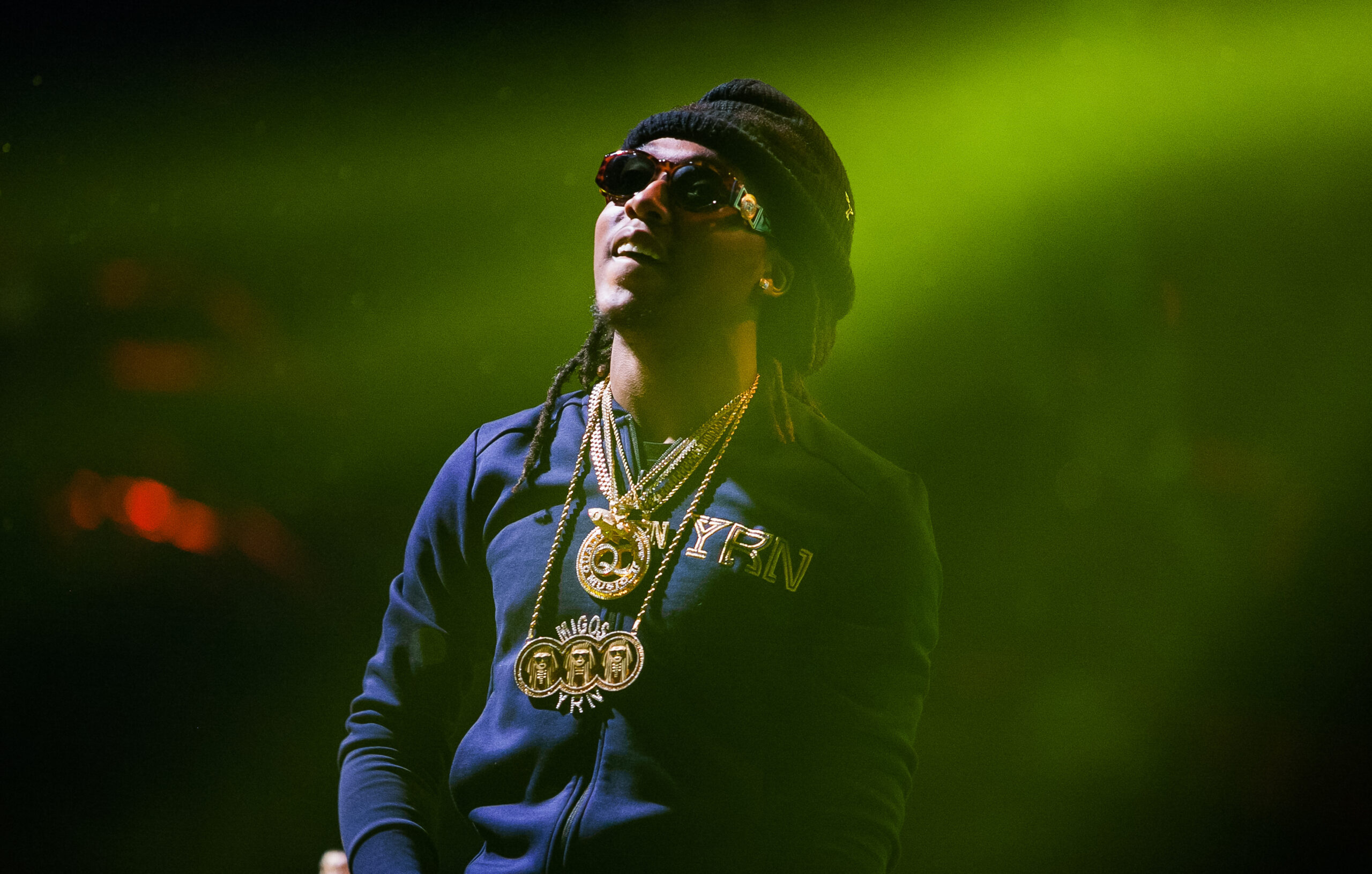 Reports from the early hours of Tuesday morning are suggesting that Takeoff, member of the legendary Atlanta rap group Migos, has been shot and killed.

Houston police have confirmed a single fatality following the incident and that both Takeoff and Quavo were in the area at the time. They also confirmed that two other victims had been rushed to hospital.

In a statement online, they wrote, “We are not releasing an identity of the deceased victim until his family is notified and ID verified by Harris County Institute of Forensic Sciences.”

Despite this a number of tributes have began to roll in and some national publications are reporting that Takeoff was indeed the victim, following the lead of TMZ.

He was the youngest member of Migos at the age of 28, with Quavo being his uncle and Offset his cousin.

The trio have been global exports of the South for nearly a decade, with numerous momentous hits over the years, like “Versace”, “Fight Night”, “Bad & Boujee”, “Motor Sport” and “Need It”.

Heart-wrenchingly, the group had most recently been on hiatus, with a reported feud between them, leading to Quavo and Takeoff to release music as a duo.

RIP to Takeoff and thoughts and prayers with his loved ones.

Meek lets us into his lavish living...

RV joins The CNSR on latest episode of 'The Pengest Munch'

RV and Elijah take a trip to Holloway...