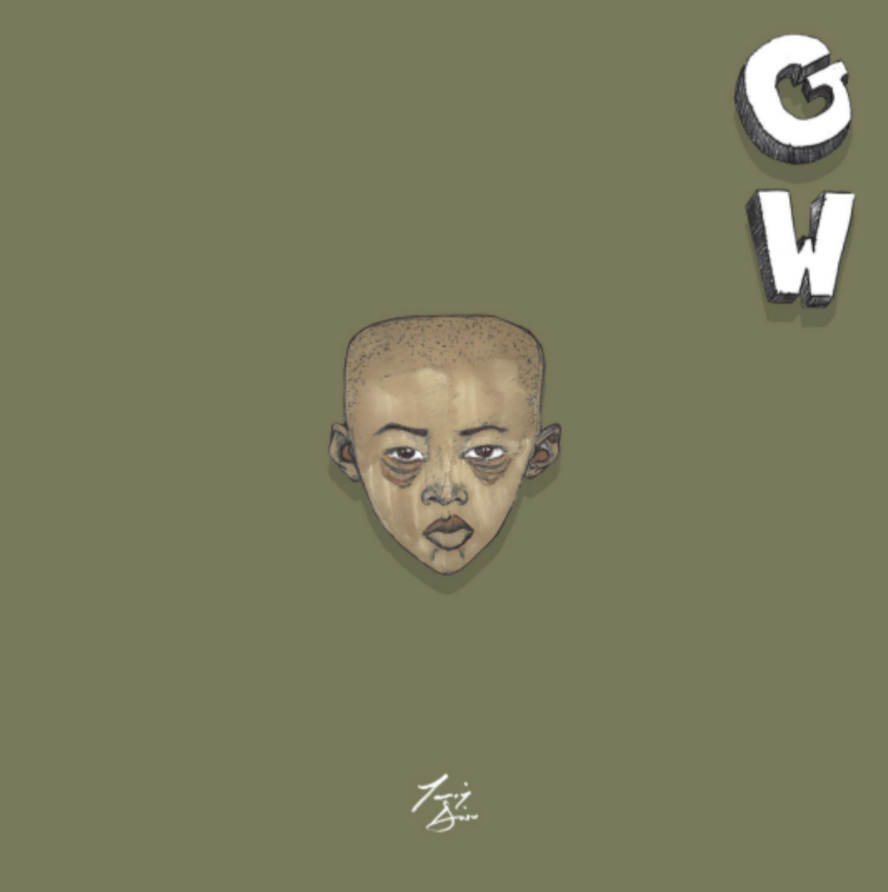 This project is one which highlights Tariq Disu’s range as an artist as he not only provides the track with his vocals, but also entirely produces the whole project. His versatility his also evident in the sounds he taps into throughout the tape; merging rap, R&B and electronic.

As well as featuring the previously released “London” and “Bounce”, G.W. – which stands for Generational Wealth – also houses new vibes from Tariq such as “Cleanse”, “Woop” and more.

Features are kept to a minimum as the only guest appearance comes from House of Pharaohs’ Sam Wise who comes correct with a smooth flow on “Regular”.

It’s been said that Tariq has “endless unreleased music” in the vault and we can expect him to bless us with more material in the upcoming year!

While we wait to see, be sure to take in G.W. in full below!