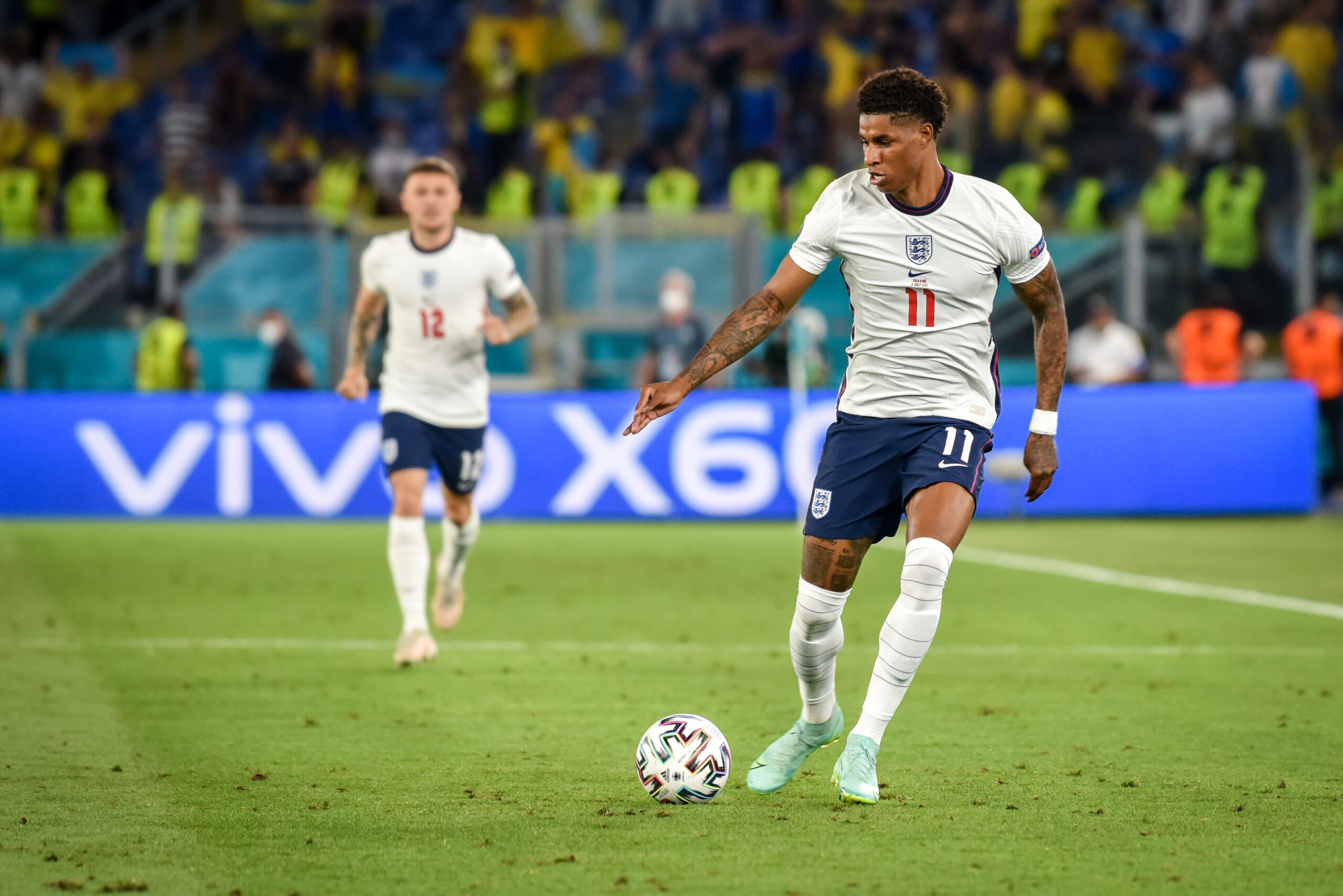 A teenager has been sentenced to six weeks in prison for racially abusing England striker Marcus Rashford following the Euro 2020 final last year.

After the July 11 final between England and Italy at Wembley where Rashford missed a penalty, Justin Price, 19, sent out a racially-charged tweet aimed at the football player.

“@SzzOGz @MarcusRashford YOU F****** STUPID ****** MISSING A FREE PEN MY DEAD NAN COULD HAVE SCORED THAT”, Price wrote according to a Crown Prosecution Service (CPS) official.

Price, from Worcester, initially denied the charges during a police interview but later pleaded guilty to sending a grossly offensive message on a public communications network.

He was jailed for six weeks at Kidderminster Magistrates’ Court today (March 30).

When sentencing him, District Judge Ian Strongman said: “At first you denied it, but after talking with your mum, you had second thoughts, but you must have realised the writing was on the wall because you were linked to that tweet.

“The electronic age has brought many benefits with social media, but unfortunately some people take the view that it’s a licence to send abusive messages, especially to high profile people while hiding behind a social media profile, saying things they’d never say in person to them.”

At court, Price’s solicitor said that his client felt “ashamed and embarrassed” by his actions.