Tems Shares Brand-New EP ‘If Orange Was A Place’ 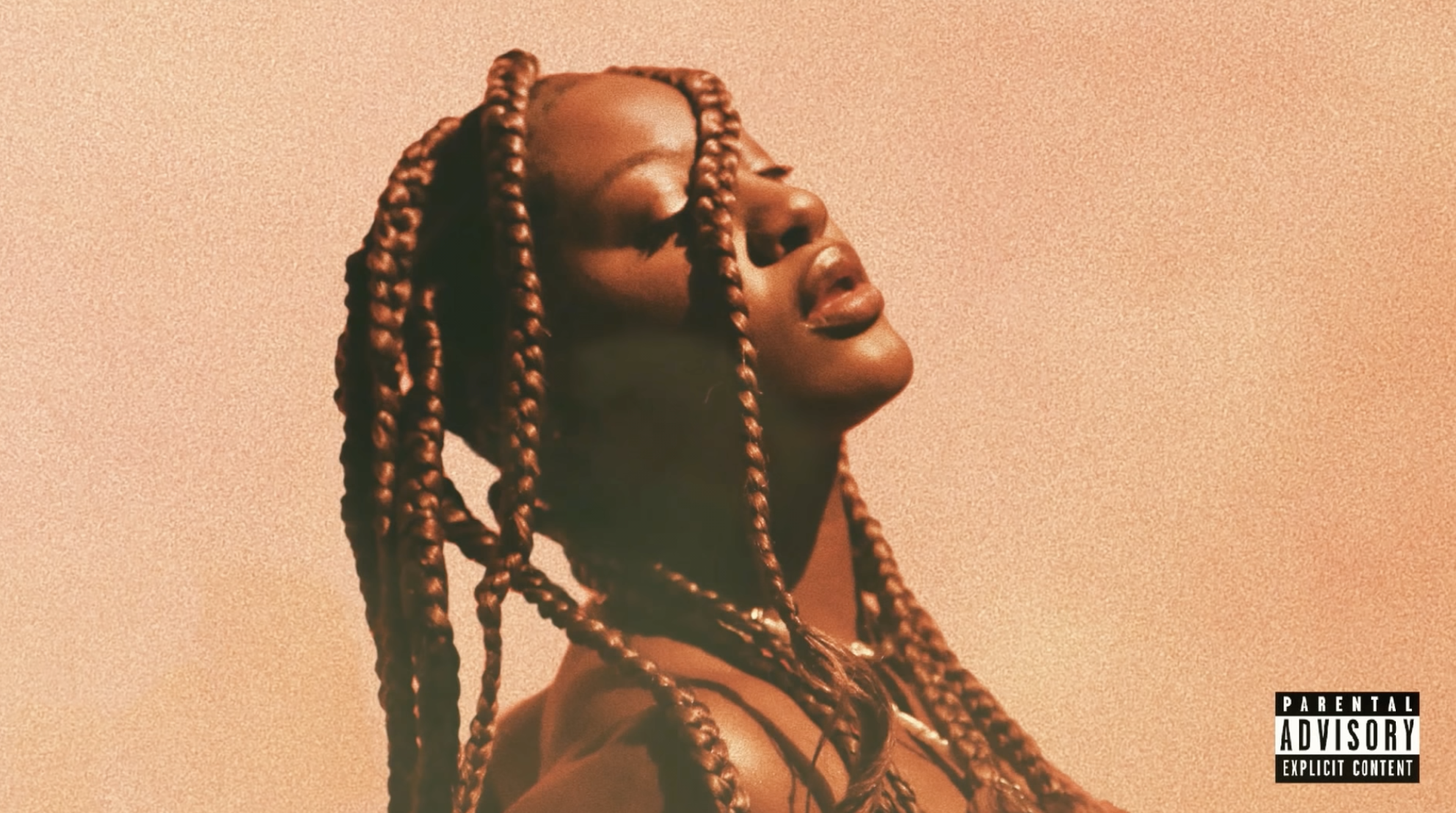 Nigerian star Tems has blessed us with a brand-new EP titled If Orange Was A Place.

Containing five tracks, the new project from Tems is a smooth one made up of her smooth vocals and breezy beats from GuiltyBeatz who handles the production from start to finish.

If Orange Was A Place arrives amid a big twelve months for Tems whose huge collaboration with WizKid “Essence” is undoubtedly one of the biggest tracks of the past year. She also appeared on Drake’s highly-anticipated Certified Lover Boy album which topped the UK Albums Chart last week.

Despite her big moves, Tems has no plans to get complacent and has gifted fans with some more refreshing vibes on her new EP.

Be sure to take in If Orange Was A Place in full below!