Terri Walker returns to Jamaica to investigate her roots for “HOMELANDS” 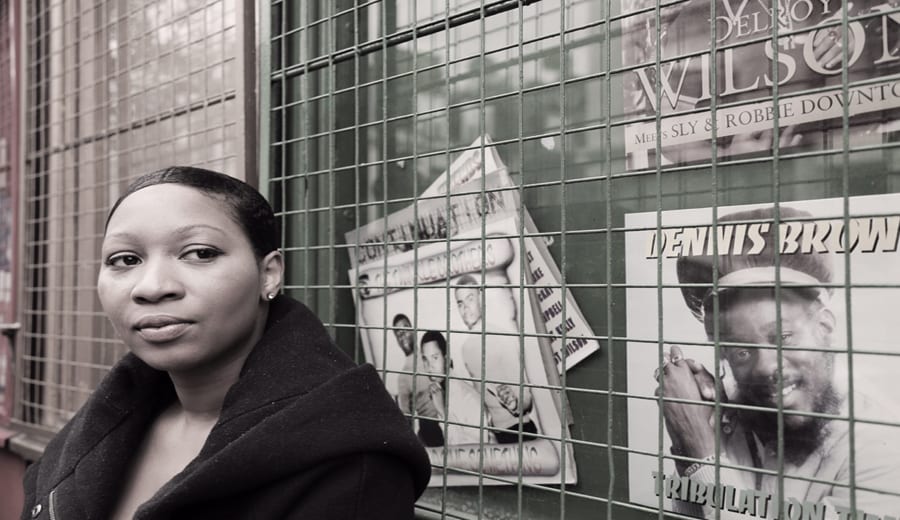 In the final segment of Homelands, singer Terri Walker returns to her roots in Jamaica to learn about her history and produce some music along the way. Homelands is a year long series of global tours, artistic residencies and insights that documents musicians along their journeys.

In order to understand the journey we need a little back story. Born in London to Jamaican parents, Terri moved to Germany aged 4, returning as a teenager to study opera at the Italia Conti Academy. Her breakout was singing for UK garage heavyweights TNT, 187 Lockdown and Shanks & Bigfoot. After signing to Def Soul UK in 2003 she released the album Untitled which saw her nominated for a Mercury Music Prize and 4 MOBO awards.

Read her interview below, and watch her documentary here.

Tell us about day one.

“It began with excitement and a tinge of anxiety but all the angst disappeared once the food and banter began first we went to the Bob Marley Museum, then we onto Trench Town and the famous government yards that Bob sang about.”

Did day two match the first?

Yes, I linked up with Jr Gong collaborator Winta James as part of the global collaboration, getting to know him and sketch ideas for a track that we’ll make together and I then interviewed the founders of Stonelove in Kingston and the courageous Spragga Benz for the documentaries I’m making of my trip.

Did you meet anyone inspiring?

I had a masterclass with the amazing multitasking media queen and ‘fixer’ Carlette DeLeon from Headline Entertainment who ensured her artists like Sean Paul get looked after properly. I wouldn’t be surprised if she is running the Jamaican music industry in years to come!

Did you get any time to yourself?

On day four the pace slowed down and we drove to Clarendon to spend quality time in ‘country’ with my grandad listening to stories and getting to know my family.

What happened on the final day Homelands Jamaica experience?

After a morning in the Blue Mountains we spent the rest of the day in the studio. Working with Winta James was so natural that I forgot my surroundings. I’m not going to lie: it only really hit me what had taken place after I laid down my ideas and left. I was singing at TUFF GONG STUDIOS! You can’t get any more real than that if you are recording music in Jamaica! This was an amazing residency. So many emotions I didn’t expect I was going to experience.

What did you get from the Homelands residency?

I was 100% unapologetically myself and it clicked! All I aim for is living my music and doing it on my terms with likeminded artists so we never have to compromise ourselves.