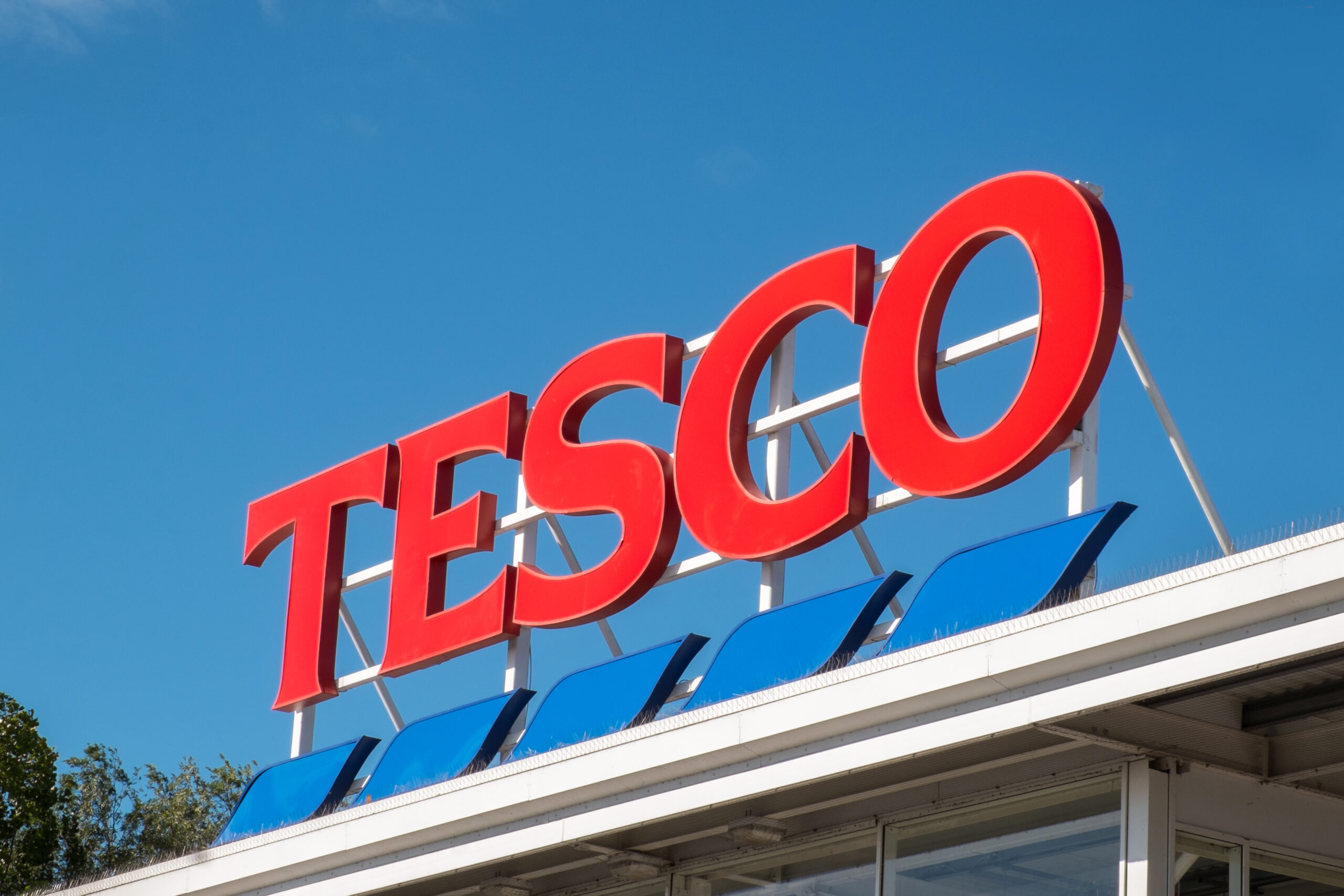 Last week Twitter user @dahliamarie_1 shared a photo of £3.75 Magnums in their local Tesco store with tags, writing: “Not Tesco’s having the Magnums in shackles!!!”. It’s not clear what store the photo was taken in.

The post has since received 500 retweets, 252 quote tweets and almost 5,000 likes, with many people replying to the tweet accusing the move as being racially motivated as the Jamaican drink is popular among the Black British community.

A Tesco spokesperson said: “Our stores may sometimes use security tags on items which have recently been subject to theft.

“We’re sorry for any inconvenience caused and our colleagues will be happy to help customers who wish to buy these products.”

In a response to My London, Tesco also said that the use of security tags isn’t associated with race, adding that stores can decide when to use security tags on items if they are regularly subject to theft in that particular store.