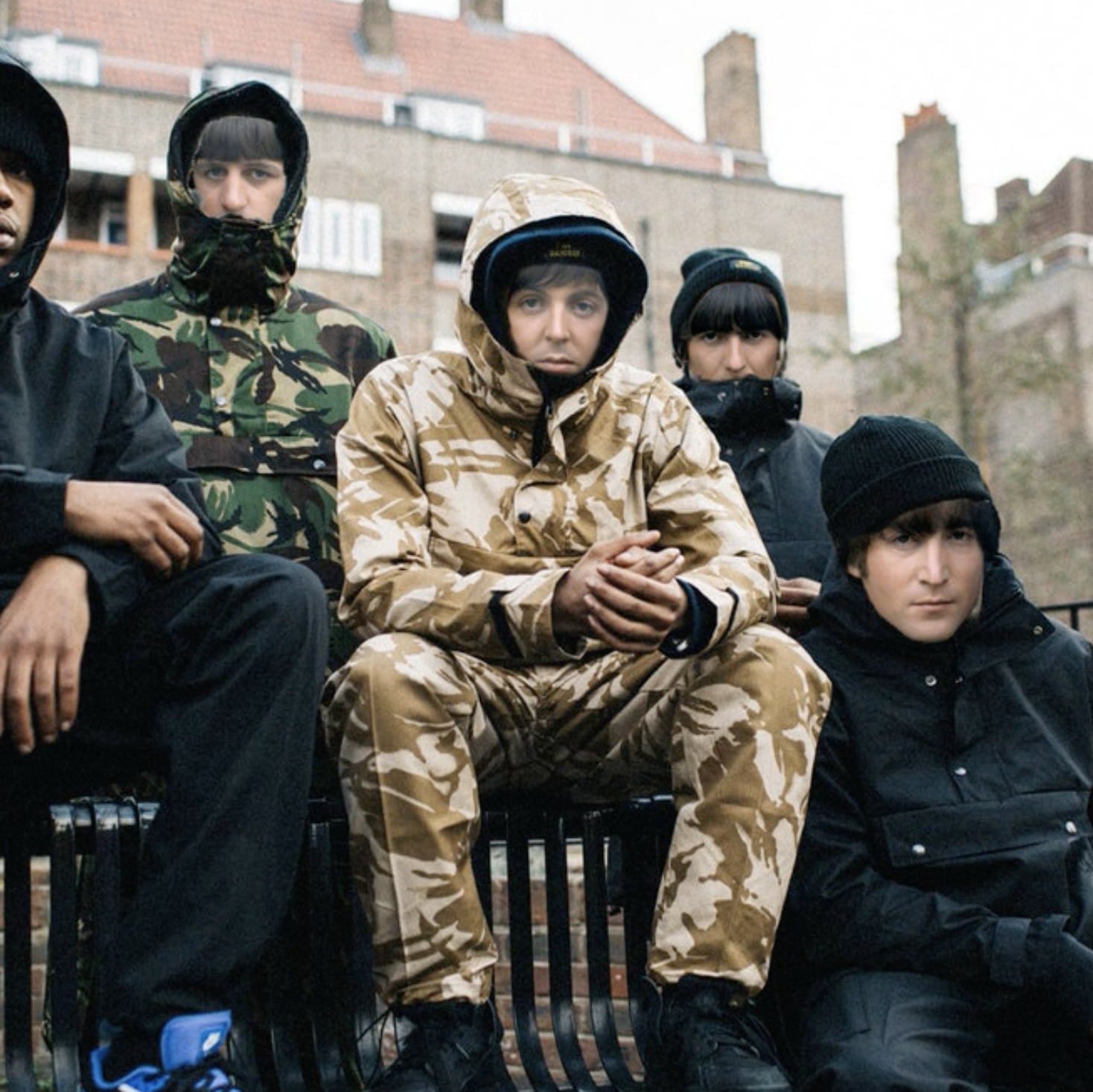 A drill remix to “Eleanor Rigby”, a classic track by The Beatles, has appeared online.

Uploaded by YouTube user Zeke Lanham, the track juxtaposes vocals from one of the UK’s most historic groups with a snare-heavy and hard-hitting drill instrumental.

Sharing the remix on Reddit, Zeke wrote, “For some fun I made this UK Drill remix of Eleanor Rigby by The Beatles. The beat is entirely produced by me with no samples.”

Originally released in 1996, “Eleanor Rigby” was written by Paul McCartney and explores themes of loneliness and isolation.

In 1996, McCartney said, “I was sitting at the piano when I thought of it. The first few bars just came to me, and I got this name in my head, ‘Daisy Hawkins picks up the rice in the church’.

“I don’t know why. I couldn’t think of much more so I put it away for a day. Then the name Father McCartney came to me, and all the lonely people. But I thought that people would think it was supposed to be about my Dad sitting knitting his socks. Dad’s a happy lad. So I went through the telephone book and I got the name McKenzie.”

Take in the drill remix below and for another drill meets pop classic mash-up, take in this Britney Spears remix to Unknown T’s “Homerton B”.