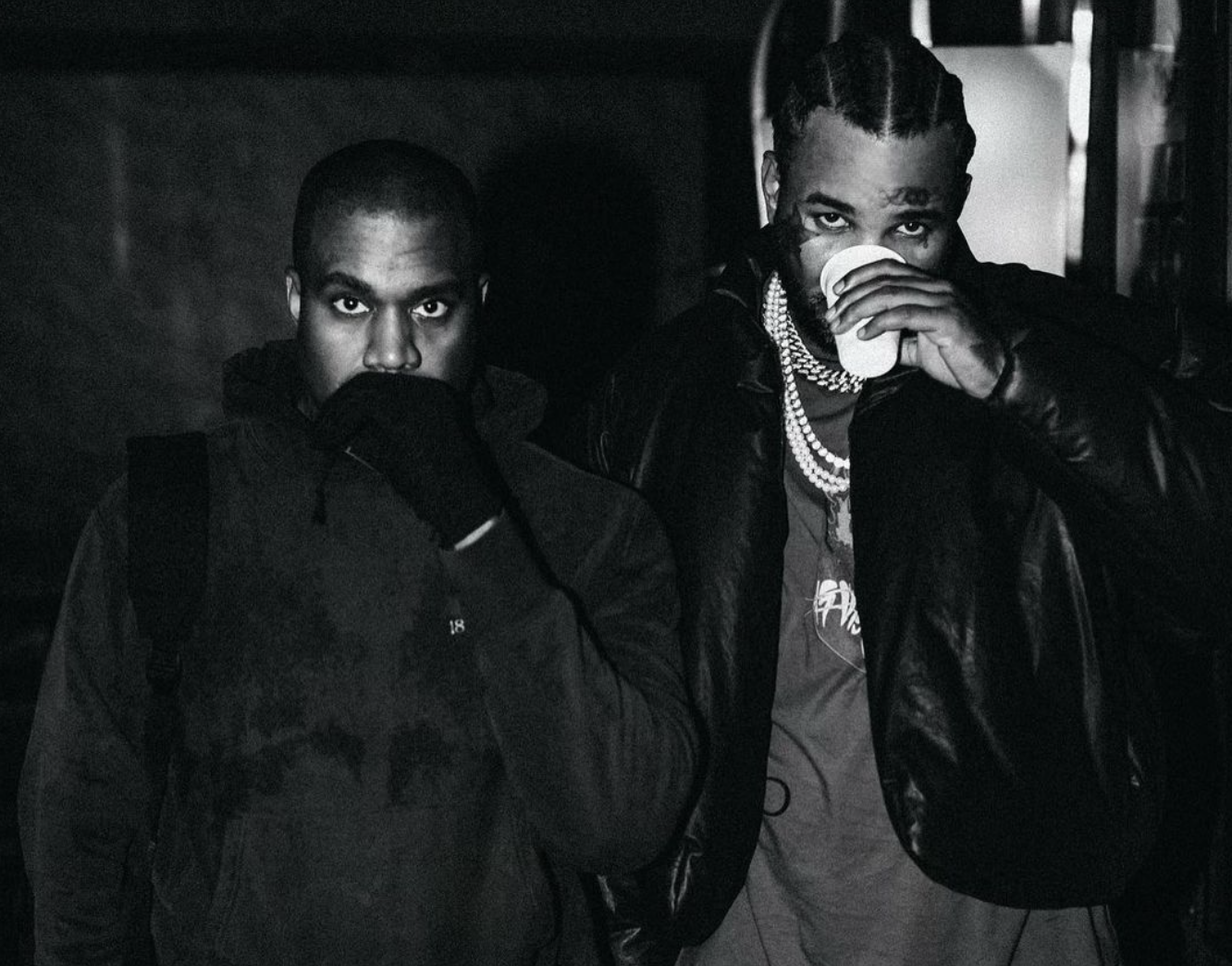 U.S. stars The Game and Kanye West have teamed up once again to drop a new single dubbed “Eazy”.

This isn’t the first time the two artists have collaborated, having previously united on “Crack Music”, “Wouldn’t Get Far” and “Jesus Piece”, which is from The Game’s 2012 album of the same name.

“Eazy” arrives days after Kanye and The Game were pictured posing with Memphis rapper MoneyBagg Yo and NFL player Antonio Brown and perhaps the song is one of the results of the link up.

Be sure to take in “Eazy” below!