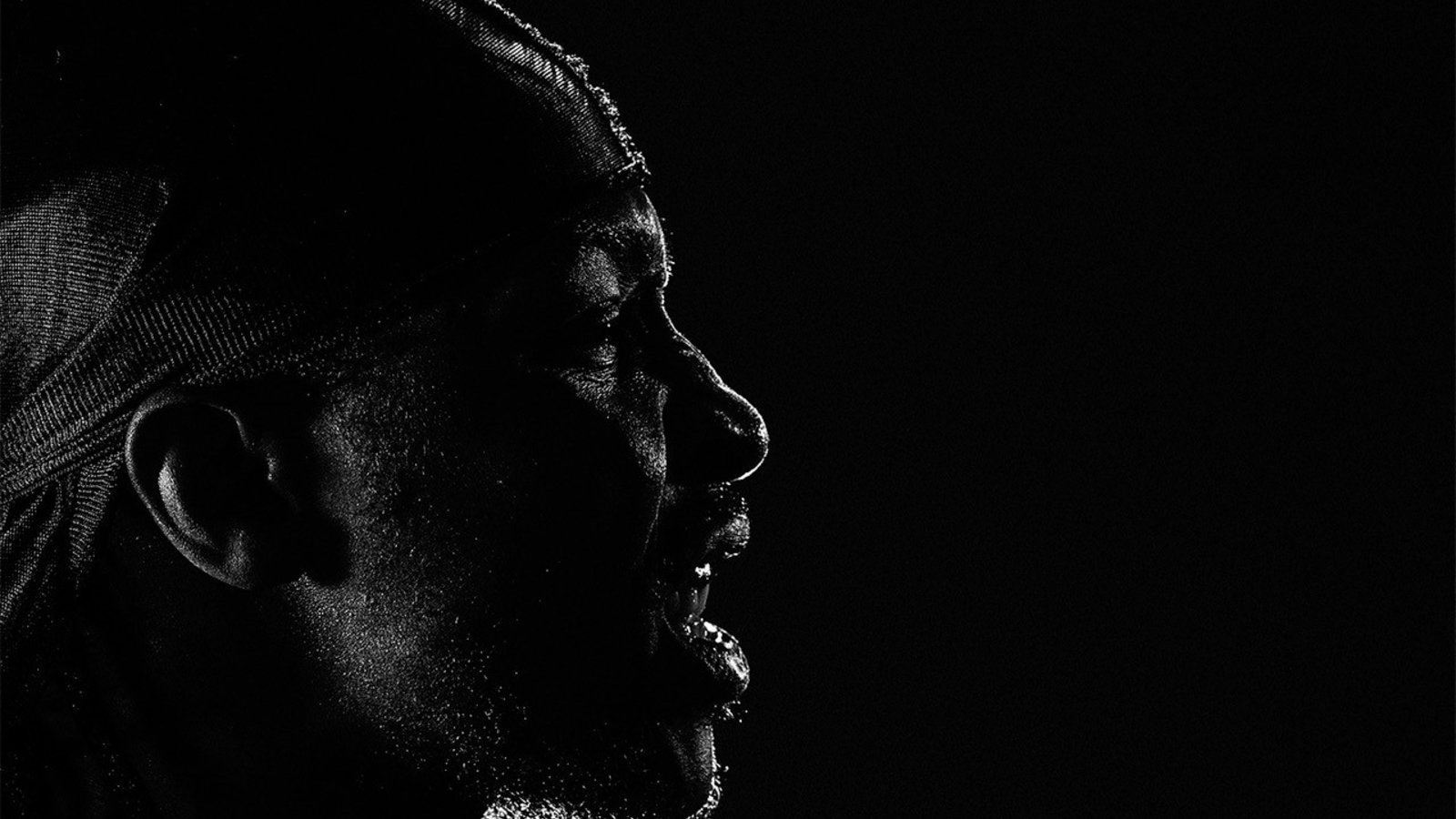 Last Friday, JME released Grime MC, the eagerly anticipated follow up to 2015’s Integrity. There was no press run, no social media campaigns, and the album is not even on streaming services. Instead, he has people who don’t even own record or CD players going to HMV and picking up a physical copies, creating a tangible experience for those interacting with the album. Big Zuu tweeted last week that JME lives in the future, and the content of this album, as well as its release and projects surrounding it, certainly give reason to believe this.

Some of the songs on Grime MC are from three years ago, and many have music videos accompanying them directed by Matt Walker. JME toured these at screenings around the country, with fans being able to take in the album and listen to the man himself speak for free. There is a sense of community and togetherness surrounding this project, with JME breaking down the barrier between artist and fan, making not just an album that can be listened to, but also creating a sense of participation.

This continued across 2019 with several ‘Grime MC FM’ pop ups across London, bringing grime back to a pirate radio setting accessible to anyone. He also performed in Boxpark Croydon and Wembley, talking to fans and selling T-shirts while also playing music off the album. Grime MC therefore is greater than the physical copies that have just been released, it is in fact part of something far bigger that is bringing grime back to the people who want it and away from being lost on Spotify playlists. Selling purely physical copies gives the album longevity, and independence from the rest of the scene, allowing the music to be enjoyed in its own space.

The album itself shows that JME is still on top of his game. There has been a lot of talk surrounding the state of the grime scene this year, with many ready to bury it. Grime MC however can be seen as a resurrection, with JME bringing instrumentals that hark back to a golden era. The choice of features are also impeccable, with every artist appearing on a track making sense, and adding to the value of the song rather than being there purely for aesthetic purposes. There is no mention of the featured artists on the back of the tape either, showing that they have not been put on the tracks to increase sales, but purely on the basis of being a perfect fit for a song. Big Zuu in particular absolutely destroys his verse, providing one of the high points on the album. Skepta, Wiley, Shakka, P Money, Giggs, President T, and Merky Ace also appear on the album, with the latter going back to back with JME on one of the best tracks on the album, “Live”.

JME’s flows are varied and bring contrast to the album, along with his use of melody bringing hooks to life. This album also shows that JME is lyrically the best he’s ever been. He is able to mix humorous bars with conscious content, touching on topics such as the perils of social media in tracks such as “You Watch Me” and “Live”, as well as the toxicity of the music industry on the song “Pricks”. The album is littered with pearls of wisdom and it is nice to hear on the track “Change” his appreciation and admiration for the UK drill scene. It is easy for the older generation of grime to become bitter towards a movement that is rivalling their sound in terms of popularity, but instead JME giving them props shows that the UK scene doesn’t have to be an either/or situation, and instead these genres can live together harmoniously.

Grime MC therefore is so much more than an album, and it really does feel like JME is doing something revolutionary in terms of its release. Through events and the use of physical copies, he has been able to create something tangible for his listeners and allow his music to be consumed and to live in its own space. It also brings grime back to its roots, moving away from the interference of major labels and the pressure of streaming services. JME has lost a lot of money in the run up to this album release by providing these experiences for free, but that will not be a concern to him, as he says on the album, ‘music is the reason i make music, I am the person I make it for’.

There has been somewhat of a power vacuum in grime over recent years, but this work put JME right back at the top of the scene. The album shows creativity, lyrical ability, technique, and with powerful messages on several tracks. JME has proved himself with everything that came with this album to be a visionary, a teacher, and a businessman, but at the end of the day he is a grime MC, and he shows no sign of stopping.