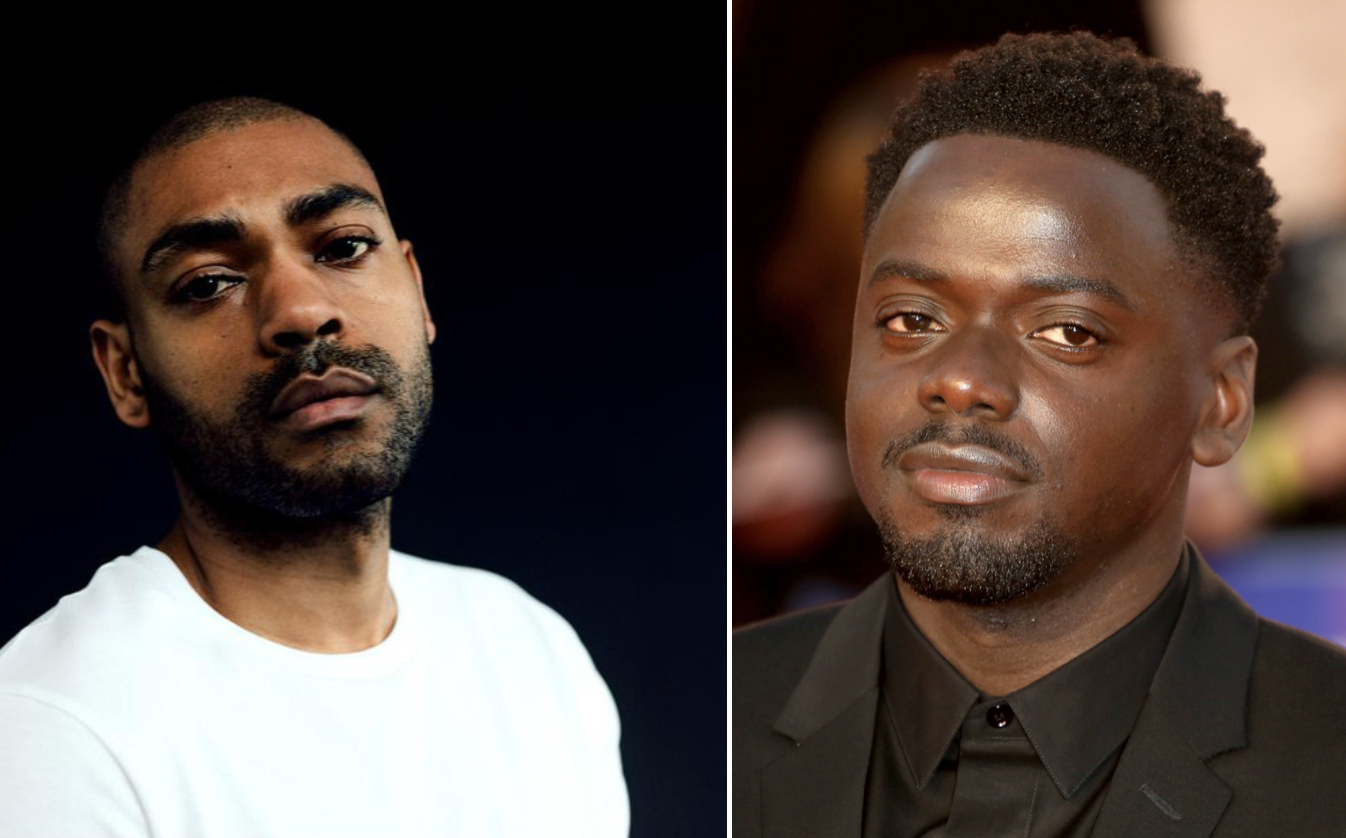 Due for global release on Netflix in 2023, The Kitchen has been co-written by Daniel Kaluuya alongside Joe Murtagh. The film has been described as a futuristic dystopian drama and follows Izi (Kane ‘Kano’ Robinson’) and 12-year-old Benji (Jedaiah Bannerman) as they attempt to defy and survive extreme changes in their hometown of London.

“The Kitchen is set in London, 2044, a future where the gap between rich and poor has been stretched to its limits,” the synopsis for the drama reads. “All forms of social housing have been eradicated and London’s working classes have been forced to live in temporary accommodation on the outskirts of the city.

“The Kitchen is the first and the largest of its kind – its London’s last village harbouring residents that refuse to move on and move out of the place they call home. It’s here we meet Izi, a resident of the kitchen, who is desperately trying to find a way out and 12-year-old, Benji, who has lost his mother and is searching for a family. We follow our unlikely pair as they battle to survive in a system that is stacked against them.”

The Kitchen will be produced by Daniel Kaluuya’s 59% Productions banner, as well as Daniel Emmerson’s DMC Film. Kibwe Tavares will make his feature directorial debut with the film.

“In 2011, I was in my barbershop and there was a guy boasting about smash and grabs – kids doing million-pound heists in a minute, getting paid £200 to do it,” co-writer and producer Daniel Kaluuya said. “I saw the potential to unlock a unique story door to the inequality, fatherhood, class, joy, resilience, courage, defiance and care of London.

“Now, nearly a decade later, Kibwe Tavares, Daniel Emmerson and I are about to start production, immersing ourselves in a dystopian London that interrogates what ‘care’ means, at home and as a society and the dangers in our future if we stay indifferent to everything around us.”