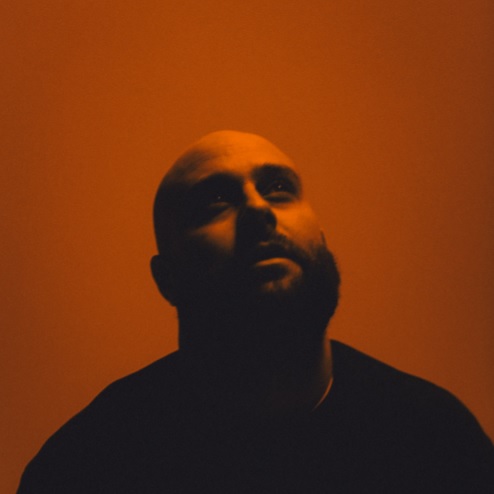 The Last Skeptik has just dropped his latest LP called you don’t like me but i’m still here which is a very intimate, self-reflecting project. It combines real life experiences with sarcasm and a pinch of hope, all delivered on a signature Skeptik sound that integrates dark synths and upbeat drums on boom bap inspired beats infused with pop elements.

The heartfelt LP was entirely produced by the artist and it discusses his interactions with violence from as early as being “less than 1”, having an Arabic name and growing up around Jewish cultural practices. It also reflects his vision upon the world and relates personal experiences, some of them linked to mental health.

Although quite dark, the project expresses raw emotion as The Last Skeptik faces his own demons on tape and at the same time encourages people to overcome their own. The project also honours the memory of his best friend Aisha as it includes the song, “aisha’s song”, which is an open letter to her.

The Last Skeptik openly puts himself out there on “you don’t like me but i’m still here” and this project is unmissable. You can take it all in below: 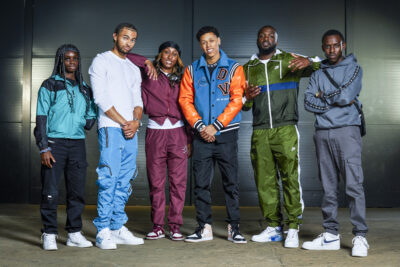