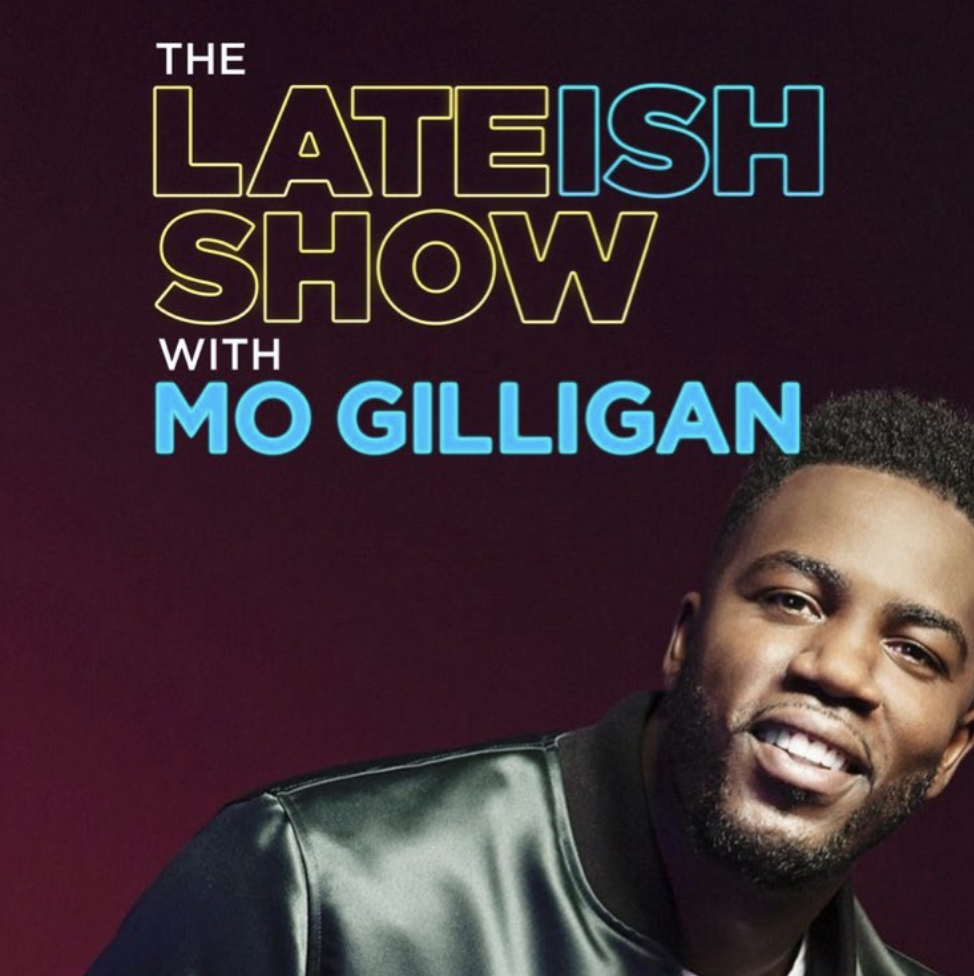 Mo Gilligan has now announced the launch date for the second season of his chat show, The Lateish Show With Mo Gilligan.

Mo revealed the news on social media, announcing that the show will return on Friday July 23rd at 10pm.

He wrote: “Excited to announce The Lateish Show will be back on your screens on 23rd July on @Channel4 at 10pm.”

The first series of the late night chat show aired in 2019 and quickly became popular with its games, sketches and music. The first season also saw Mo chop it up with a number of huge names including Tyson Fury, David Schwimmer, Jada Pinkett-Smith and more.

Last year, the show won a BAFTA for Best Entertainment Performance Award, beating out the likes of Graham Norton and Frankie Boyle.

Phil Harris, Head of Entertainment at Channel 4 commented: “We are delighted Mo is fronting a new series of [BAFTA-winning] The Lateish Show. He has an infectious energy on and off screen and there’s nobody better than Mo to bring our audiences the fun we all want in 2021.”

Make sure you tune in to The Lateish Show With Mo Gilligan when it returns to Channel 4 on July 23 at 10pm!