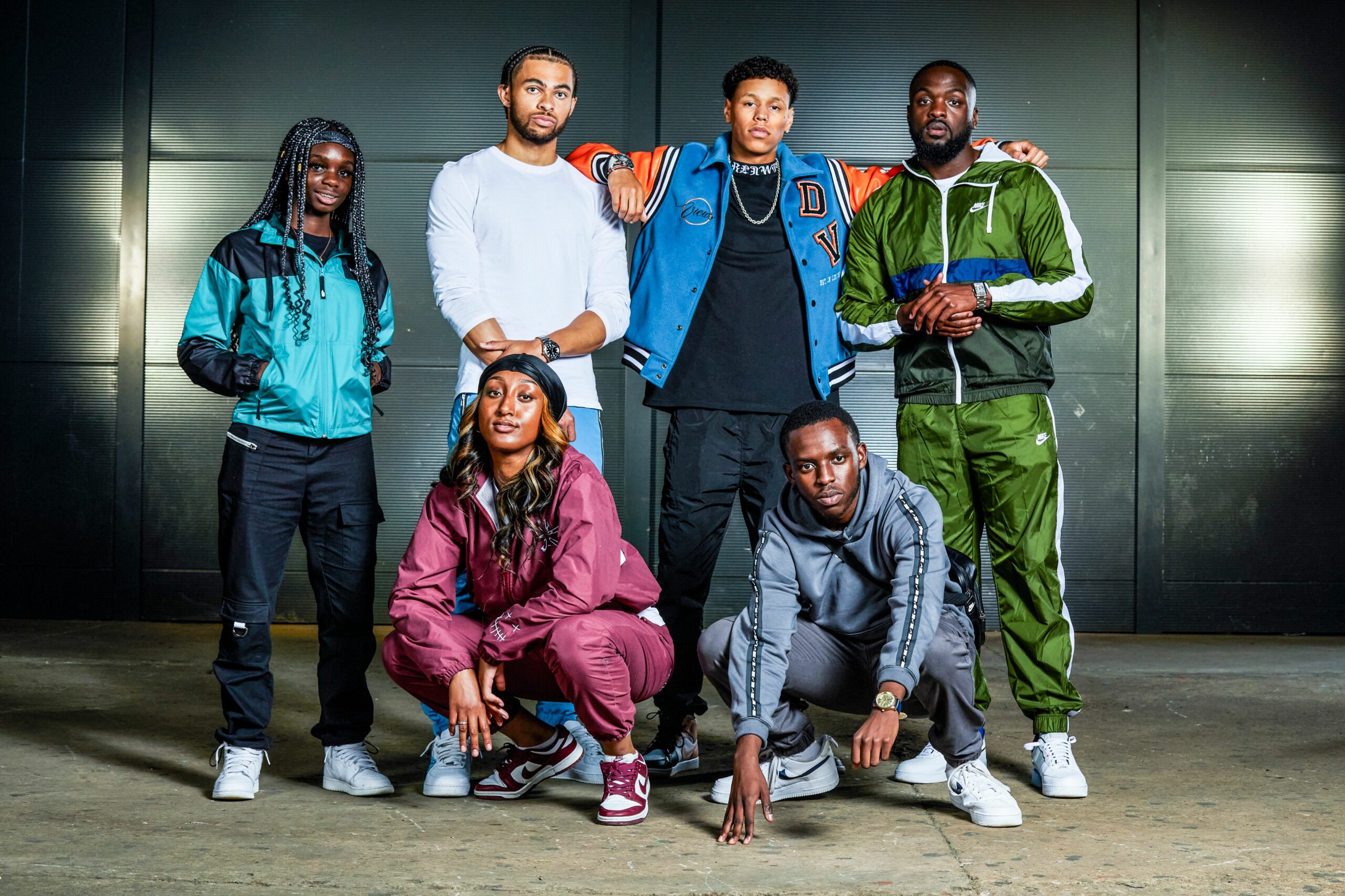 Hit television talent show The Rap Game UK is back with a bang. Krept, Konan and DJ Target are on a mission once more to find the UK’s next rap superstar- offering them a £20,000 cash prize to kickstart their music career!

Series 4 promises to be “all-out war”, with six new unsigned rappers taking residence in a luxury Manchester penthouse to battle it out for the 2022 Rap Game UK champion title. Over the next six weeks, we can witness the hopeful MCs go head-to-head in a series of specially put-together challenges that will test their lyrical and performance abilities to the limit; to find out which rapper has what it takes to become the UK’s next rap prodigy.

The debut episode of the fourth series opens with an enticing look at what we can expect to see throughout the competition with UK rap legends Krept and Konan promising that this year’s show will be “tougher than ever”. We can expect an unmissable string of events as the MCs compete in a fiercely tough competition, brimming with drama and solid musical content.

This year’s cast of up-and-coming rappers offers versatility and elements of everything the UK scene has to offer. In the opening episode, we meet all six contestants: Big Jest, JClarke, P3Lz, Zoellz, Mwangi, and Mayo. Coming in to represent several corners of the UK, each rapper takes the time to explain to viewers why they deserve their spot on the show’s roster. Whether it be that they rap as an outlet from their painful life experiences, or that they have the intentions of becoming the UK’s biggest recording artist, everyone boasts confidence; Ready to prove why they should take the crown. Throughout the weeks we can anticipate learning more about the background of each person competing.

Wasting no time at all, the contestants are summoned to the iconic Albert Hall in the midst of the city- a stage which Krept and Konan themselves have performed on. It is here that the MCs are tasked with the very first challenge of the show, which will allow them to give a big first impression with a hard 16-bar verse. It’s safe to say that the benchmark is set high with an incredibly intense opener.

After seeing each other perform for the first time, the contestants have a better idea of who may be a threat to them during the next six weeks. All three judges are impressed with what the MCs have delivered during the challenge in question. Only after watching each 16-bar does DJ Target reveal to the hopefuls that “Not all of you will make it to the final”. It seems that this year, Krept, Konan, and Target are taking their toughest approach to judging yet, with Krept adding that they are in for “one hell of a rollercoaster”.

Why stop there? This year, the judges have made the decision to offer on-the-spot rankings after each challenge. This allows each judge to pick their favourite performance from the task- only upping the anti further for those who do not come out on top.

Day 2 sees the second challenge set with a brief that requires each rapper to prepare bars based on the subject of money in the space of 24 hours, before facing the three rap icons once more to perform their work- but this time, they will also be performing for guest judge Backroad Gee. Who will rise to the challenge, and who will flop?

Next week we can expect the long-awaited return of the clash challenge, plus an interesting British-themed brief. We can also expect appearances from special guest judges Lethal Bizzle and Jaykae.

Take in the first episode of The Rap Game UK series 4 on BBC iPlayer now!