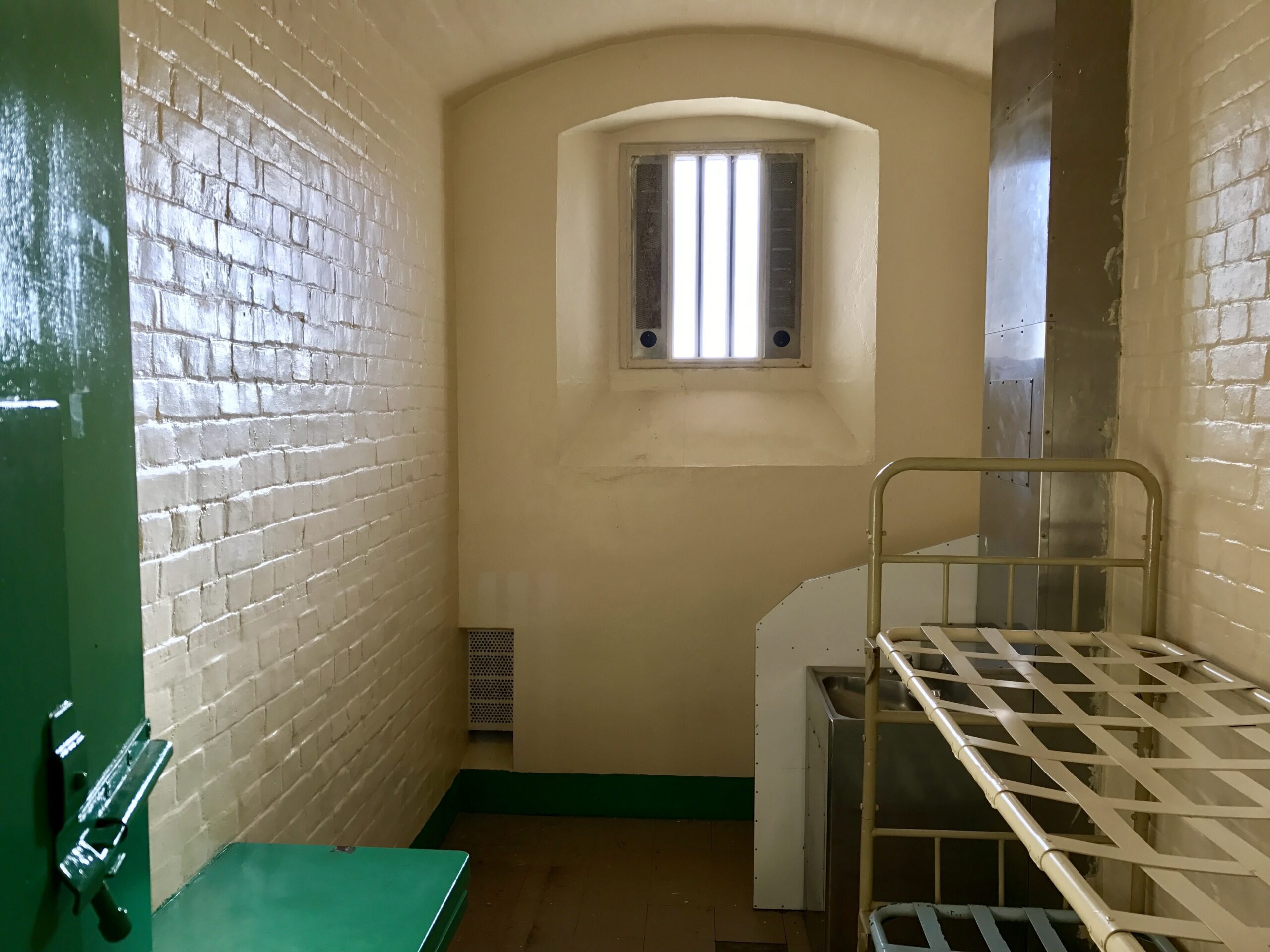 One prison in the UK seems to have had an interesting method for rehabilitating its inmates, as it’s been announced three guards have been jailed for having affairs with them.

The sordid events are reported to have happened in HMP Berwyn, in Wrexham County Borough, Wales, which also happens to be the largest prison in the UK.

Staff are now undergoing anti-corruption training following the scandal in the 2000-person prison, which only opened its gates in 2017.

One guard, Jennifer Gavan, plead guilty to misconduct in public office and was sentenced to an eight month jail term for her affair in 2020. According to the judge, an inmate was found to have a mobile phone containing explicit images of her.

Her scandal joins that of Emily Watson in 2019, who was charged with performing sex acts on an inmate, as well as Ayshea Gunn, who was accused of sending pornographic messages, also in 2019.

HMP Berwyn is a Category C prison – a step above a minimum security prison – and is a destination for inmates to learn skills ready for re-entry into society.