‘Tiger King 2’ Is Officially On The Way 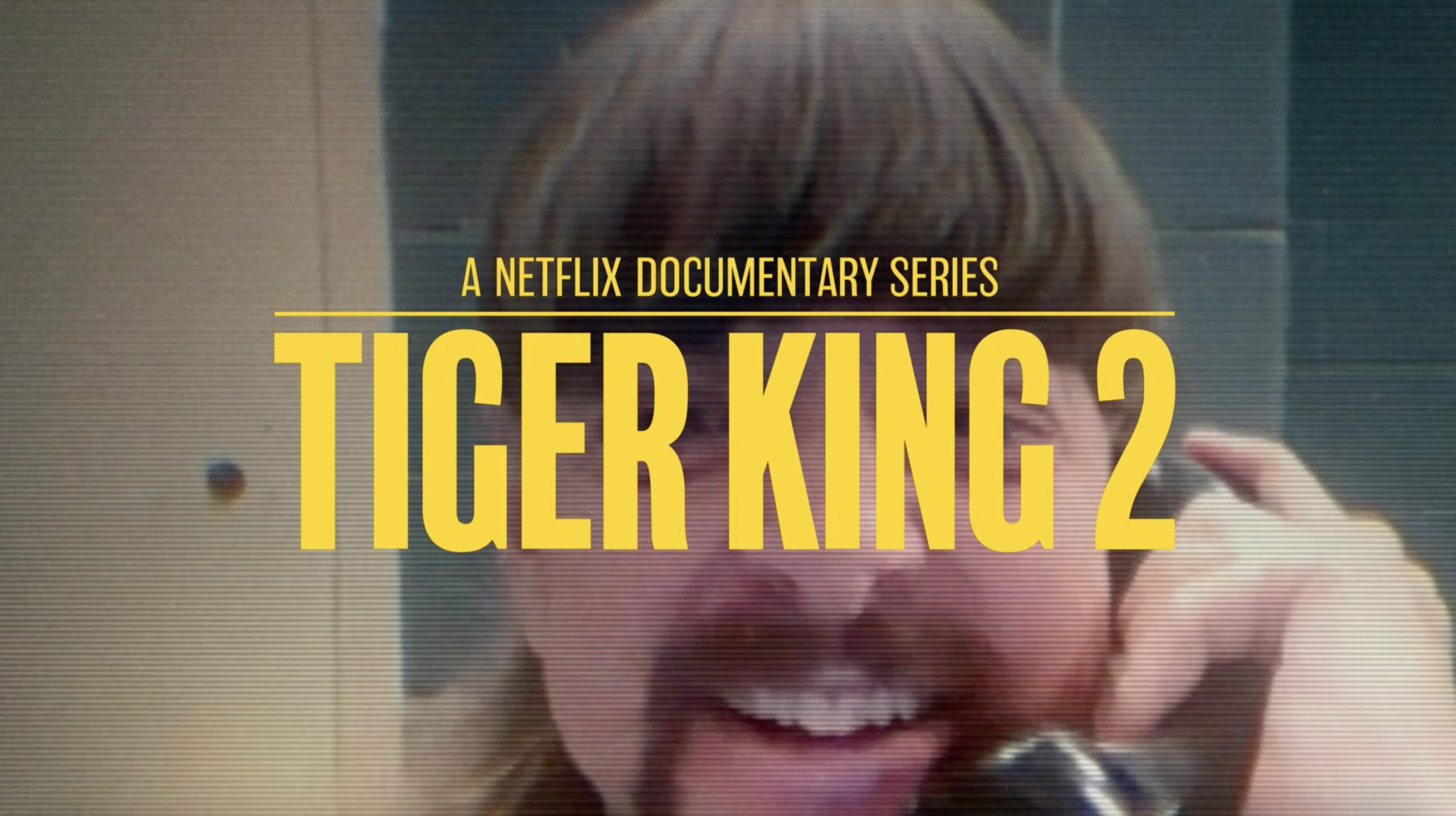 After an enthralling first series that arrived in the heart of the first lockdown, the controversy surrounding big cat enthusiasts Joe Exotic and Carole Baskin is set to continue.

A series that had the world on the edge of their seats, it’s still unclear when the new series will land.

In its first 10 days of release last year, Tiger King had been viewed by 34 million people making it a certified success for Netflix.

With a lot to live up to, the public can only expect as much madness and mayhem as series 1.

Stay tuned for further updates on the new series!

Two for the price of one...