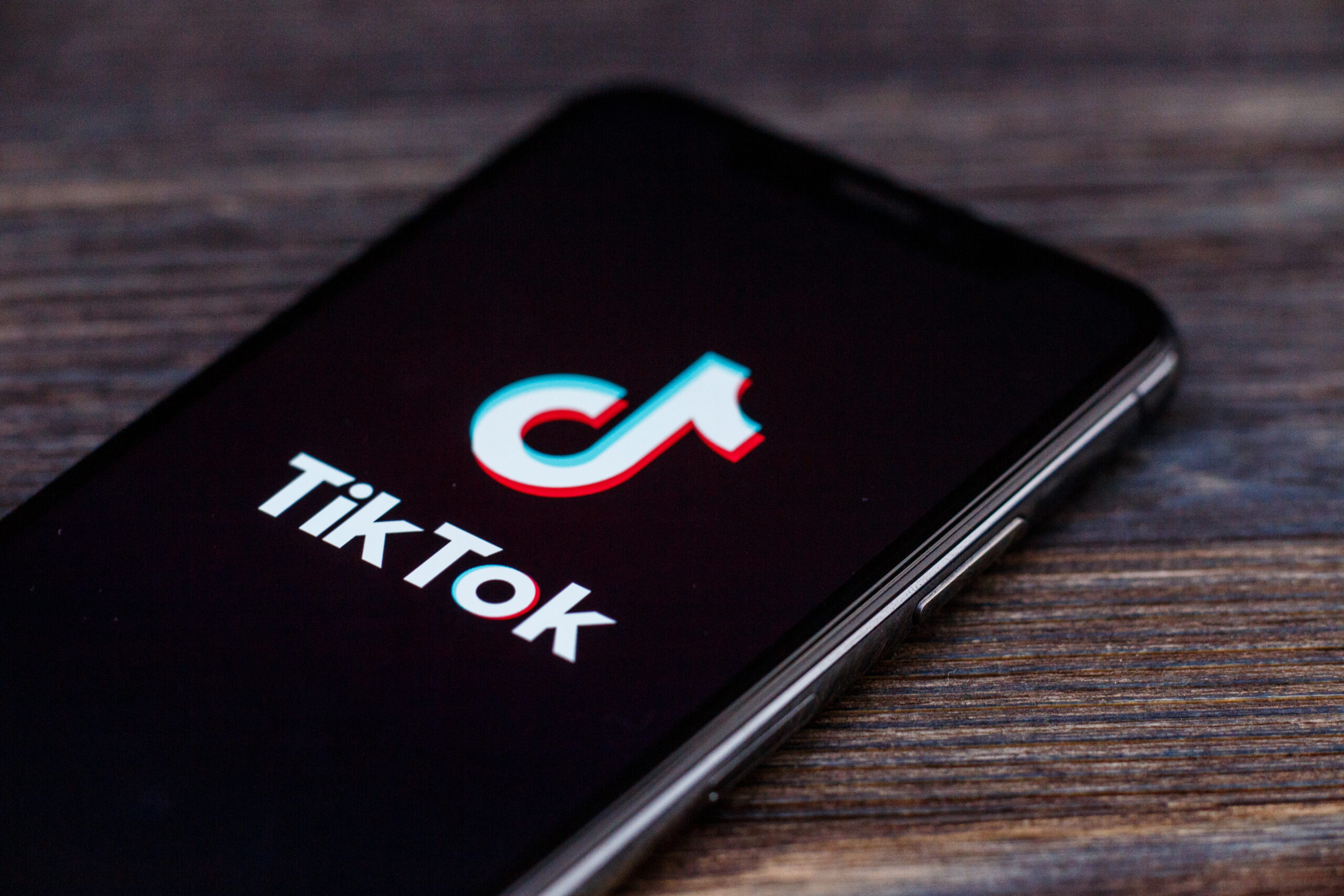 The owners of the social media platform are reportedly looking to venture into the world of music and are planning on launching a new streaming service.

According to publication 36Kr, the company behind TikTok – ByteDance – are looking to launch a music streaming service named Felio later this year. It has also been reported the service will be available exclusively in China.

Work reportedly began on Felio back in 2019 and is being led by 2019 ByteDance’s Vice President of Product and Strategy Alex Zhu.

News of Felio comes after it was recently reported UK and U.S. users are watching videos on TikTok longer than they are on YouTube.

The popular social media app is also currently the most downloaded app worldwide since 2020.

If the success of TikTok is anything to go by, Felio could be the next big thing in China if and when it launches.

[Image by XanderSt via Shutterstock]