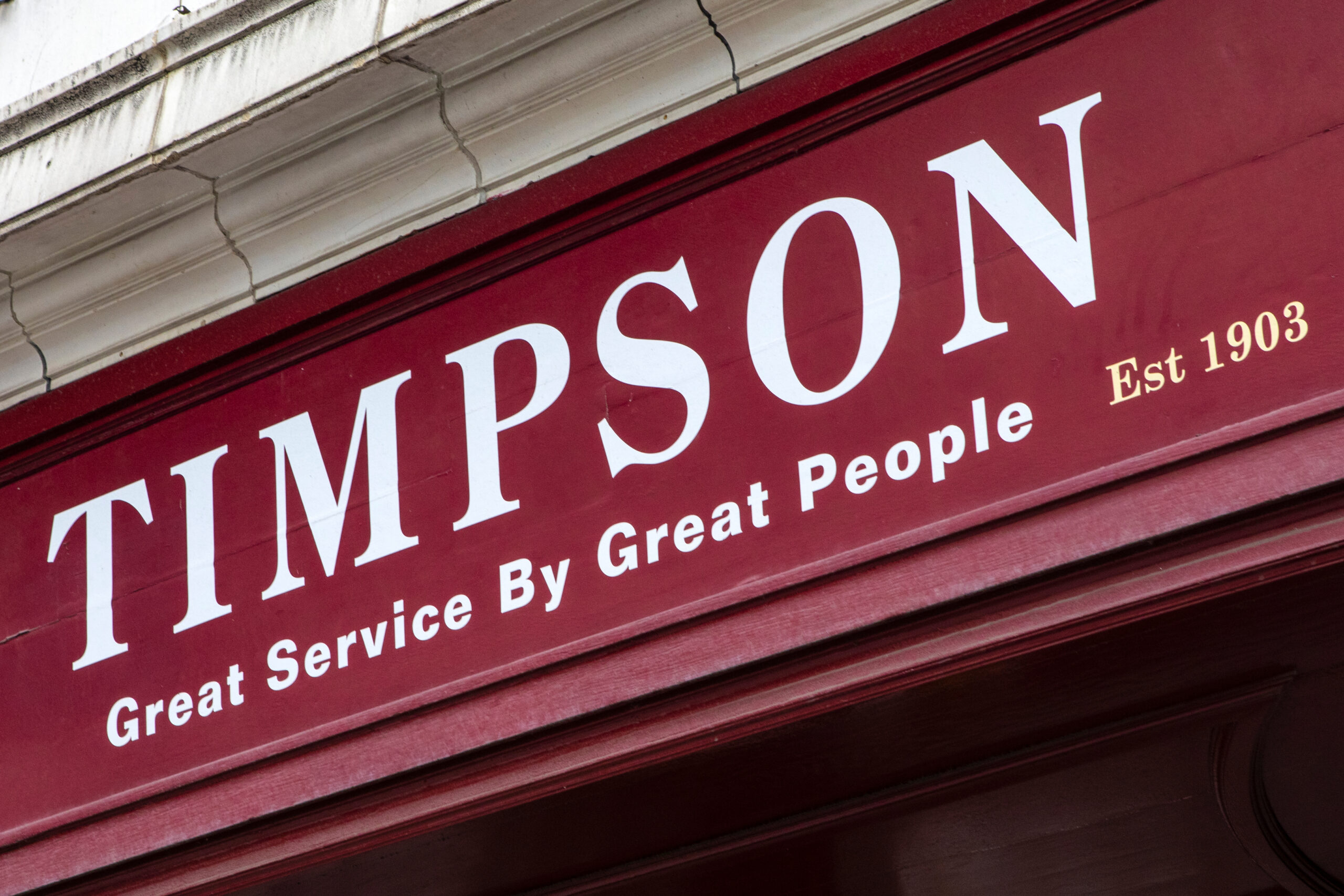 Timpson have been found to have rightly sacked a woman after she used a racist slur against one of her employees.

While drunk at a Christmas party for staff in January 2019, Susana Grant called one of her colleague’s the N-word. She justified using the racist remark by saying ‘I can say that because I am married to one’, an employment tribunal in Watford heard.

“I don’t think that African likes me,” Mrs Grant was overheard saying about the un-named employee. “I am going to have that [N-word] and I can say that because I am married to one.”

She went on to throw a drink over another colleague, Mick Lawless, who intervened when she confronted the colleague she had racially abused.

She apologised the following day but was sacked by Timpson for gross misconduct after nearly 10 years working for the company.

Grant had tried to claim the allegations had been made up in a bid to get rid of her but an employment judge found that Timpson were “more than entitled” to sack her.

Employment Judge, Michael Rawlinson, concluded: “The bulk of [Mrs Grant’s] evidence and complaints are to the effect that the reason for the initial, formal complaint emerging in the first place (and, she says, thereafter being exaggerated and sustained) was some type of oblique or ulterior motive by her colleagues Mick Lawless and/or Stephanie Wilson to get rid of her.

“I find that on the balance of probabilities [Timpson Limited], more particularly those who dealt with [her] various investigations and subsequent disciplinary and appeal hearings, held a genuine belief that the claimant was guilty of gross misconduct.

“It is worthy of note that other than [Mrs Grant] herself and her husband, there was not a single third party witness who positively said the alleged comments were not said by her.

“I conclude that [Timpson Limited] was more than entitled to treat the conduct as gross misconduct. Such a response was within the range of reasonable responses.”