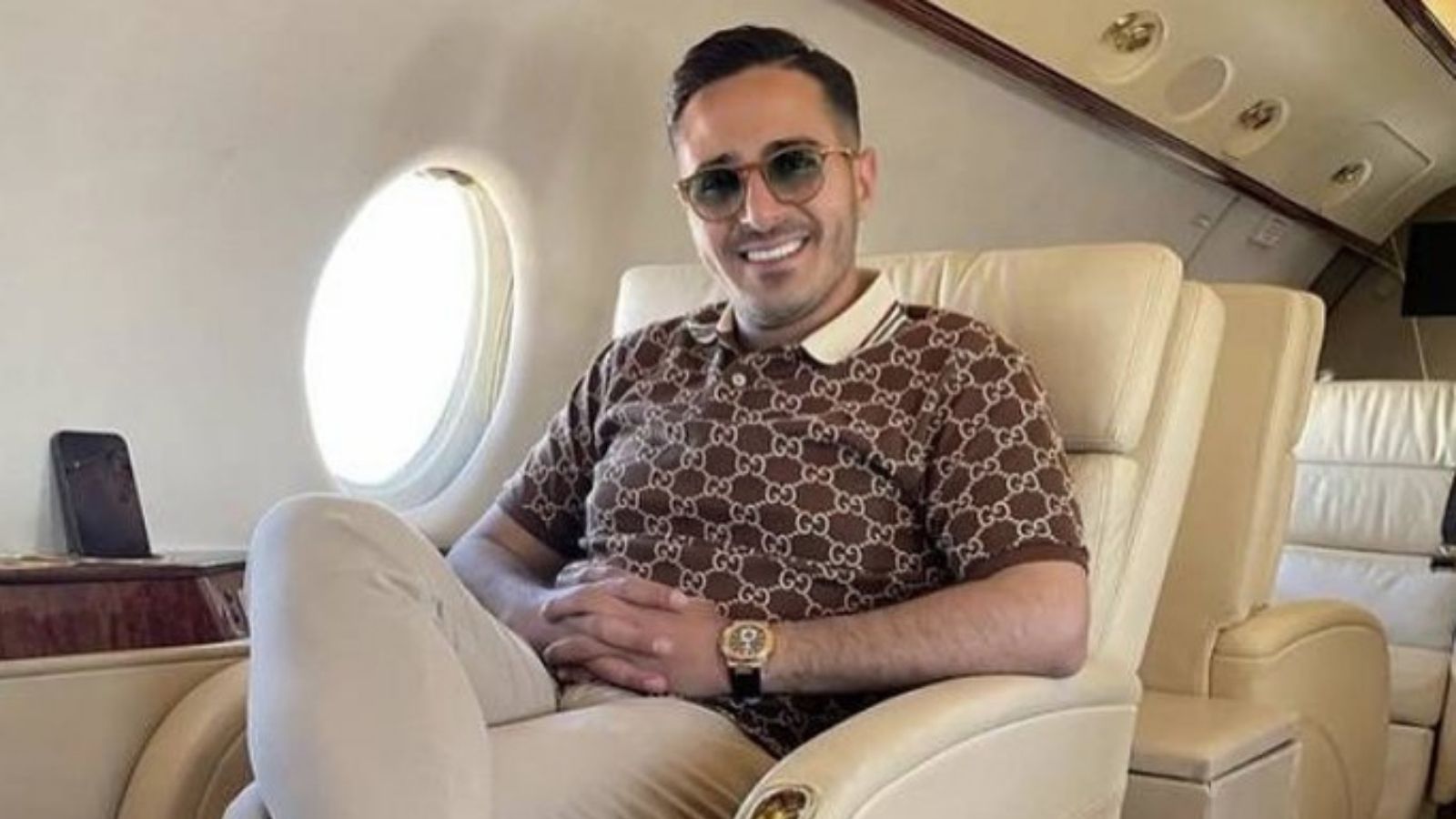 ‘The Tinder Swinder’, Simon Leviev, is looking to start a Hollywood career and his first step is to star in a television dating show according to a new report.

The 31-year-old, who has received global notoriety due to the Netflix documentary The Tinder Swindler which exposed his past convictions and linked him to alleged fraudulent activity on Tinder, reportedly has his sights set on writing a book, hosting a dating podcast and starring in a dating show.

TMZ reports that Leviev, born Shimon Hayut, is working with Gina Rodriguez at Gitoni Inc who were instrumental in the success of shows like Happily Ever Altered, Mama June: Road to Redemption and other shows featuring child star Honey Boo Boo.

TMZ write that the dating show will see women competing for his affections and the podcast will share dating dos and don’ts.

The Tinder Swinder has been watched by millions on Netflix with the documentary’s synopsis reading, “From the team producers of Don’t F**ck With Cats, modern love is a dangerous game in the world of online dating, and not all that glitters is gold.

“Notoriously known as The Tinder Swindler, he has seduced and swindled young women for millions and is a fugitive from justice in several countries. One swipe could change your life. This is the ultimate fairytale gone nightmare. Follow three women who decided it was time for payback.

“Posing as a wealthy, jet-setting diamond mogul, he wooed women online then conned them out of millions of dollars. Now some victims plan for payback.”

Cecilie Fjellhoy, Ayleen Charlotte and Pernilla Sjöholm starred in the documentary, with the film accusing Leviev of conning his victims out of over $10 million.

Despite the allegations, Leviev has hundreds of thousands of followers on social media.