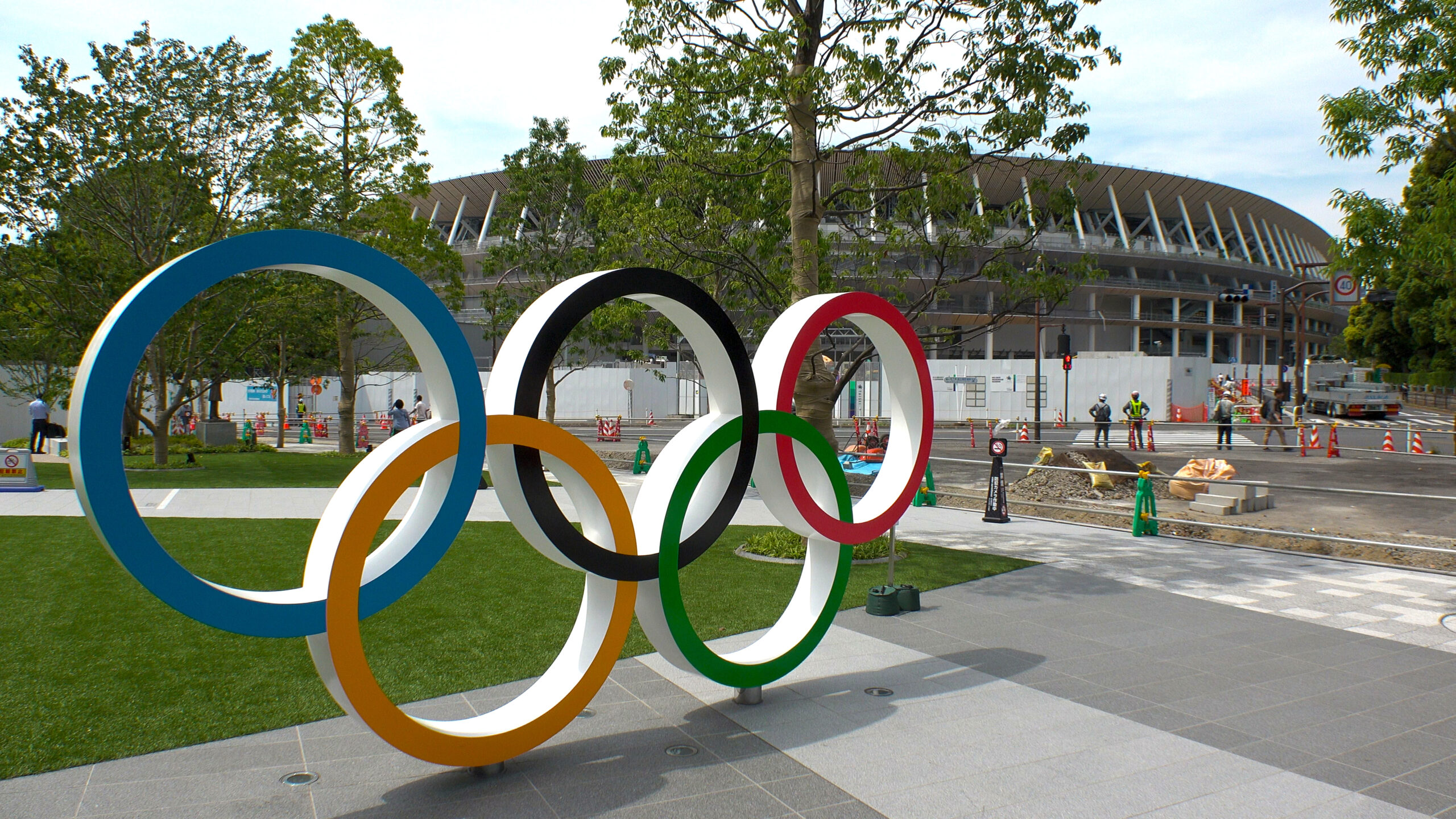 Due to a surge in coronavirus cases in Japan, this summer’s Tokyo Olympics will go ahead without spectators, organisers have announced.

The president of this year’s Games, Seiko Hashimoto, said the situation was “regrettable” and also apologised to those who had bought tickets.

Hashimoto said a “difficult decision” has been made, with International Olympic Committee president Thomas Bach adding that he is prepared to support any measure.

“We have shown this responsibility since the day of the postponement and we will also show it today,” he said.

“We will support any measure which is necessary to have a safe and secure Olympic and Paralympic Games for the Japanese people and all the participants.”

News of the decision to hold the game behind closed doors comes just hours after Japan declared a state of emergency in the country as a result of the rising number of coronavirus cases. Prime minister Yoshihide Suga said the state of emergency will be in place until 22 August, meaning it will run throughout the Games.

The organisers had earlier decided to cap domestic spectators at a maximum of 10,000 people but the government had come under increasing pressure to change this given the surge in cases.

[Image by StreetVJ via Shutterstock]