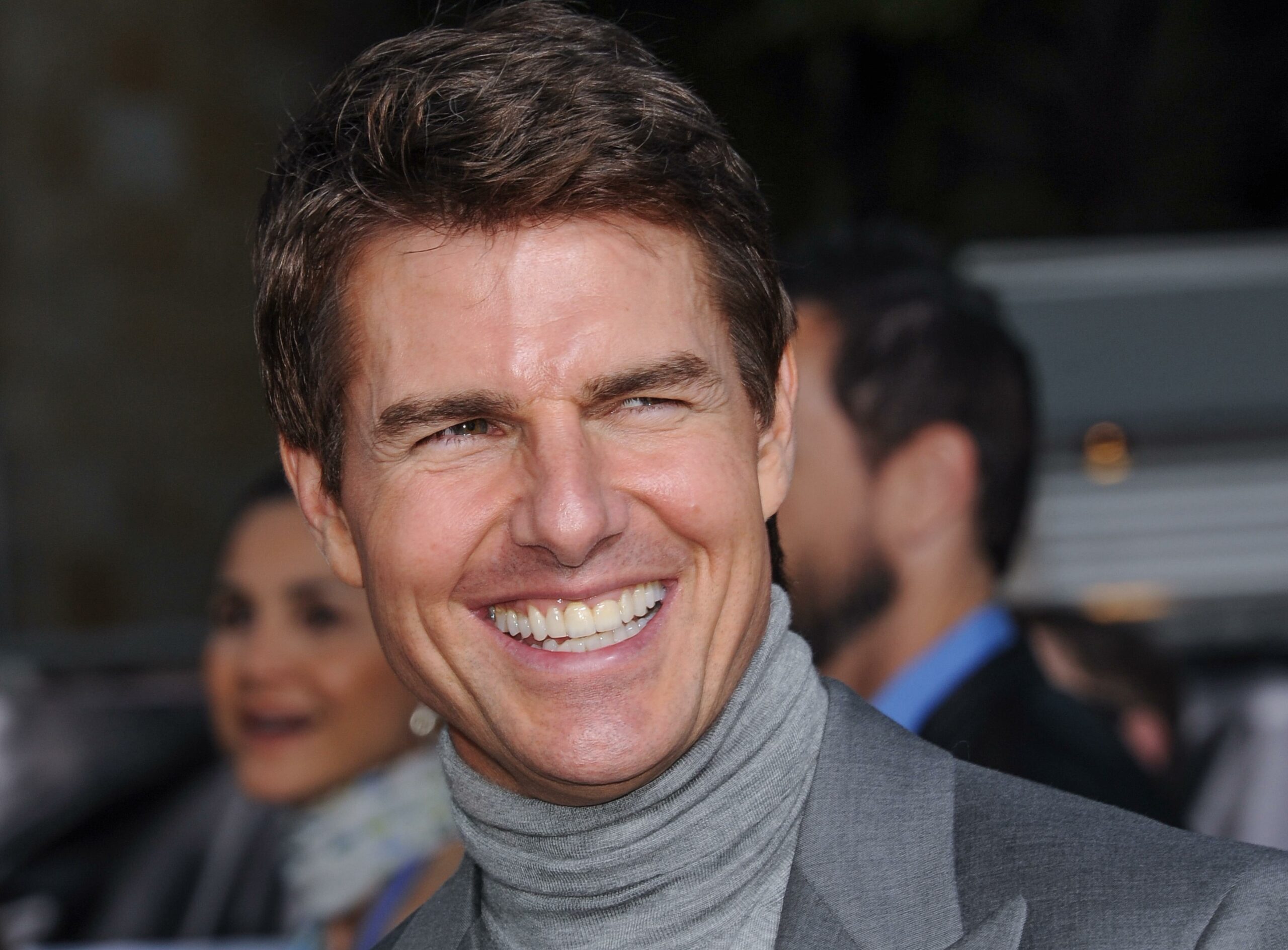 Tom Cruise’s stock is most certainly on the rise once more. Hot off the back of his hugely successful sequel to Top Gun, the legendary Hollywood actor is upping the ante by becoming the first actor to shoot a movie in outer space.

The Hollywood veteran is teaming up with the director of The Bourne Identity, Doug Liman. Naturally much of what the script entails is still tightly under wraps, but one thing is for certain is that the film will reportedly culminate with Cruise taking a space shuttle to the International Space Station to shoot the closing scenes of the film. This would make Tom Cruise the first civilian ever to do a space walk outside the space station.

With films like Mission Impossible, Minority Report, Collateral and a whole heap of others under his belt, we’re sure to be in for a treat when the film is finally released.