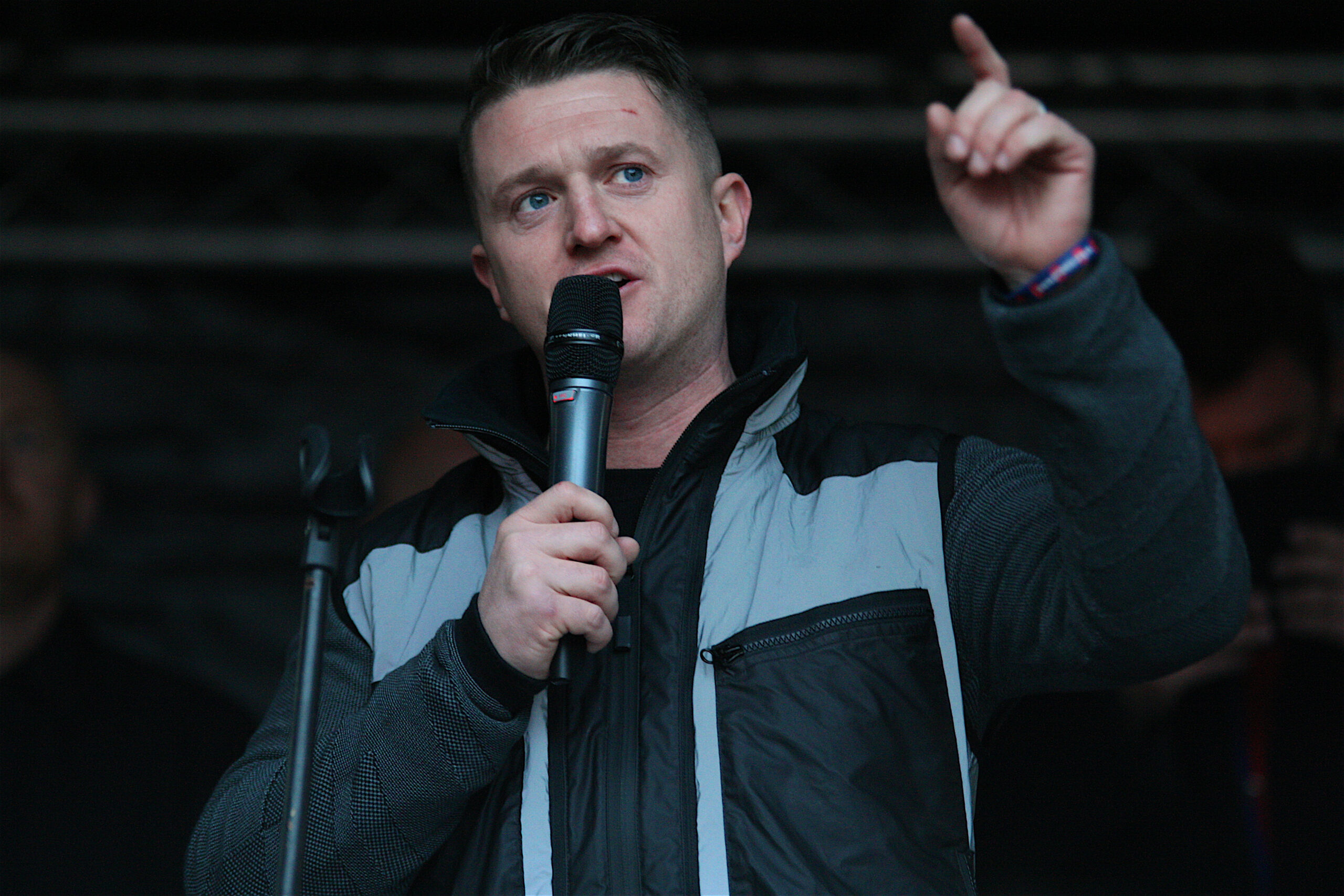 Former English Defence League (EDL) leader Tommy Robinson has been handed a five-year stalking ban after turning up at a journalist’s home.

In January this year, the 38-year-old – whose real name is Stephen Yaxley-Lennon – showed up at the home of Independent Home Affairs Correspondent Lizzie Dearden in Surrey Quays.

Westminster Magistrates’ Court heard how Robinson began screaming abuse outside Ms Dearden’s building after discovering she planned on running a negative story on his use of donations. The court also heard he had hired a private investigator to find information out about Ms Dearden.

The judge rejected Robinson’s claim that he went to Ms Dearden’s to exercise his right to reply to the article.

“His intimidating behaviour late at night and his screaming, shouting and swearing outside the address, undermines that suggestion,” the judge said.

Mr Ikram handed down a five-year stalking protection order which prohibits Robinson from contacting Ms Dearden and her partner directly or indirectly or attending any place where they live or work.

However, he will be allowed to make “legitimate comment” on any future articles.

[Image by Rupert Rivett via Shutterstock]