Everything we know about Top Boy season 3 (so far) 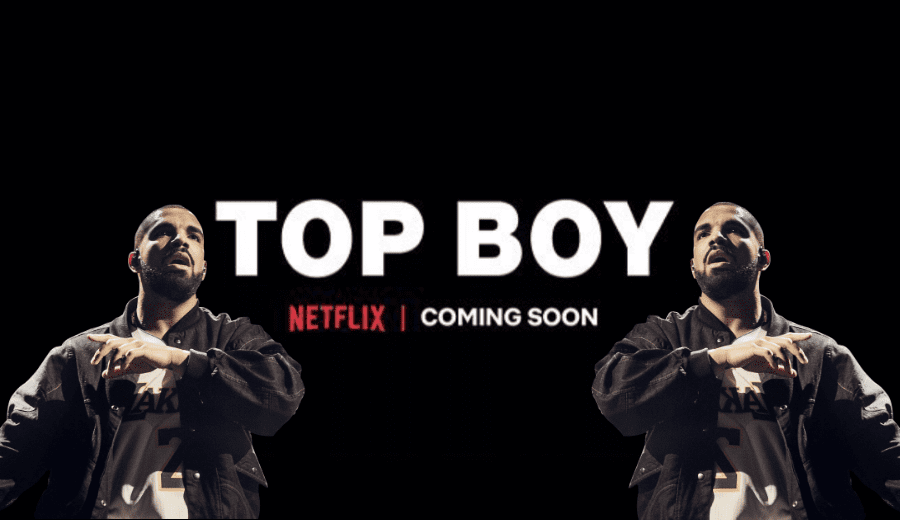 Arriving to your screens in 2011 followed by a second series in 2013, Top Boy was originally aired on Channel 4. The programme followed a group living on a housing estate in Hackney, East London. It was loved for its accurate representation of gang culture and city life within the current times. The show was dropped by the broadcaster after the second season finished but the fan base continued to flourish when the series arrived on Netflix.

In 2014, Drake posted a photo of Ashley Walters Top Boy character Dushane to Instagram with the caption “Real bod man #Dushane”. Walters took to Twitter to thank the God’s Plan rapper, “Shouts to Drake for posting about Top Boy this morning! It’s positive to see that the rest of the world is learning about UK street culture”, to which Drake responded “Ashley Walters is too incredible!! Everybody on Top Boy gives such incredible performances. That show is just too good”.

Walters mentioned in an interview following the encounter with Drake that he was “coming on board to help and try and push the situation forward”, with a new season of the popular series.   Well, turns out Drake liked it that much that he bought the rights to show and now serves as the executive producer.

That was the last we heard until 2017. Netflix then took to Twitter to announce “Several months ago, Drake came to us with a passion to help bring Top Boy back to life with the original creative team, and so in 2019; we’re going back to the Summerhouse Estate for an all-new chapter of Top Boy Netflix.”

Drake posted a picture of the team to Instagram on the same day with the caption. “The team that made it happen Top Boy 2019”  .

Ashley and Kano took to Twitter for their announcements of the series return.

So after years of speculation and anticipation I can finally reveal that we have managed to secure a brand new home for the new season of TOPBOY! In all honesty I’m more happy for you guys than myself.

After that, it went fairly quiet about the series until Ashley Walters and Kano posted pictures of the team on Instagram stating the third series was finished and fully recorded ready to hit our screens this year.

Fuuuuuckin’ finally!!! This is only 10% (or less) of the team but thanks to absolutely everyone involved in the process, behind and in front of the camera. Time to make history. PS. Excuse my lack of interaction during the past year or two but I’ve been grafting, man. Hope to put smiles on all of your faces v.soon.

New season complete. We did it for you and we hope you enjoy it. It’s been hard work but nothing worth having comes easy. Shout out to the whole team. WE DID IT. Too many names to mention so no @s. #alwayswinning #topboyseason3

Many rumours suggest that Drake is due to cameo in the new season after helping to produce the show’s latest episodes. Walters said that “We met up to start talking about the show and we are working out a role for him; he loves acting, of course he wanted a part.”

So apart from the filming all over and done with, what do we know about the upcoming series?

Expected to run for 10 episodes, it’s rumoured that the third season is surrounding Dushane (Ashley Walters) returning back to London and trying to reclaim his throne as ‘Top Boy’ within the drug market. Alongside him, Sully (Kane ‘Kano’ Robinson) is returning after his time in prison. Whilst the pair have been away from Summerhouse Estate, Jamie has taken the top spot and isn’t planning on letting Dushane or Sully close to it.

The streets of Somers Town went on lockdown recently as the film crew used it as a backdrop for an intense scene of the upcoming series. The scene is due to have tons of armed police perform a standoff with a character.

With rumours flying around about who, when and what the new series is going to include, it is keeping us all on the edge of our seats! You can keep up with the latest news on the Top Boy series here on GRM Daily.