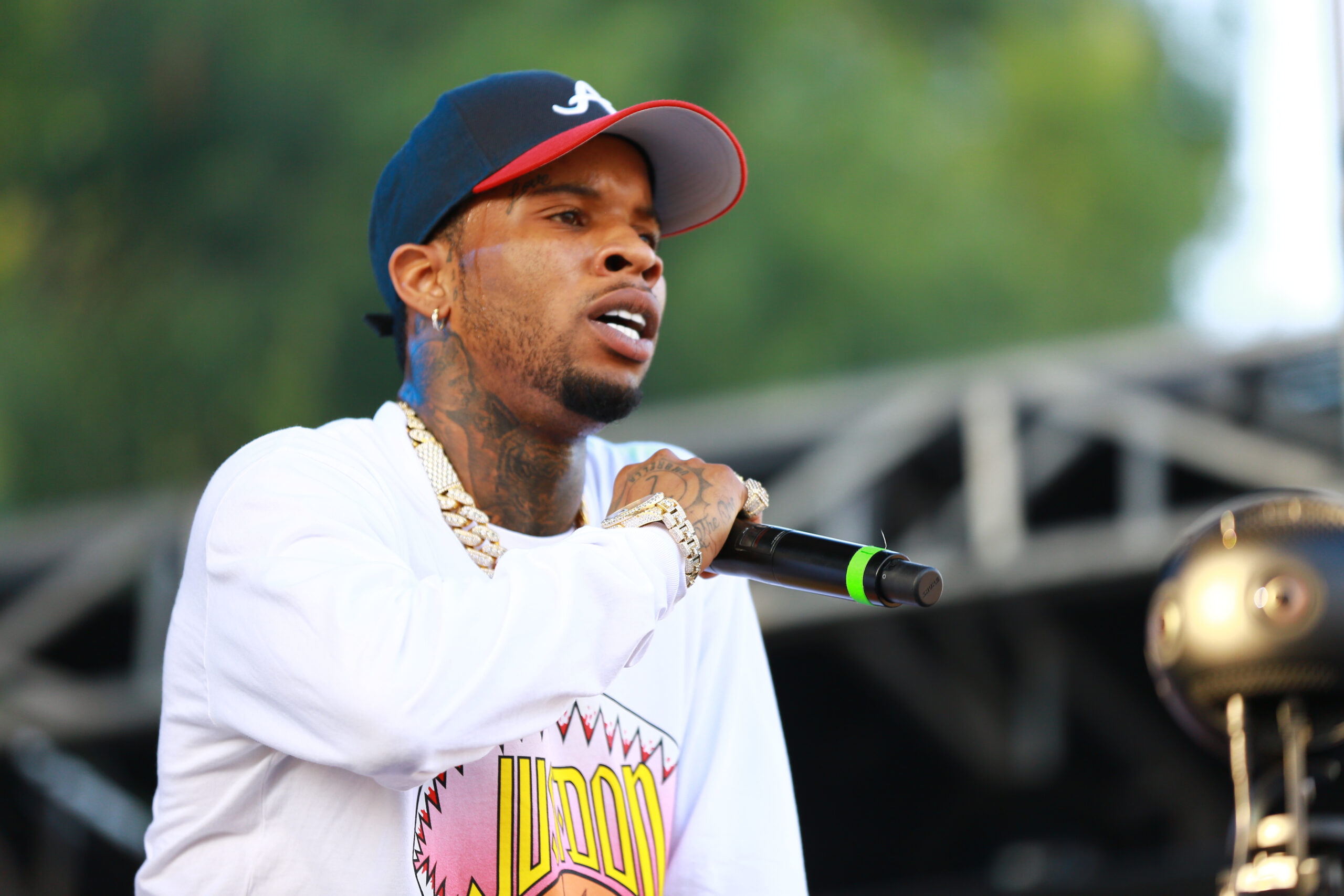 Tory Lanez has been found guilty on all three charges over the shooting of Megan Thee Stallion in 2020.

Lanez, whose real name is Daystar Peterson, was convicted of felony negligent discharge of a firearm, assault with a semi-automatic firearm, and carrying a loaded and unregistered firearm.

The three charges relate to an incident that occurred Hollywood in July 2020 which left Megan Thee Stallion with bullet fragments in her feet after being shot at. The pair got into an argument in a car after leaving a house party together.

During the trial, Lanez’s lawyer George Mgdesyan denied that his client was the shooter and instead accused Megan’s former friend, Kelsey Harris, of firing the weapon. Harris denied these allegations and previously identified Lanez as the person who was holding the gun.

After one day of deliberations, Lanez was found guilty by a jury of seven women and five men yesterday (December 23) in Los Angeles. He was remanded in custody and is due to be sentenced on January 27.

Speaking after the case concluded, one of Megan Thee Stallion’s lawyers told reporters: “The jury got it right. I am thankful there is justice for Meg”.

When testifying in court last week, Megan described the events which occurred on the night of the incident.

The Los Angeles District Attorney has commended Megan Thee Stallion for her bravery in speaking out about the incident.

“I want to start by highlighting the bravery of Megan Pete,” District Attorney George Gascón said. “You showed incredible courage and vulnerability with your testimony despite repeated and grotesque attacks that you did not deserve.

He added: “You faced unjust and despicable scrutiny that no woman should ever face and you have been an inspiration to others across LA County and the nation.”