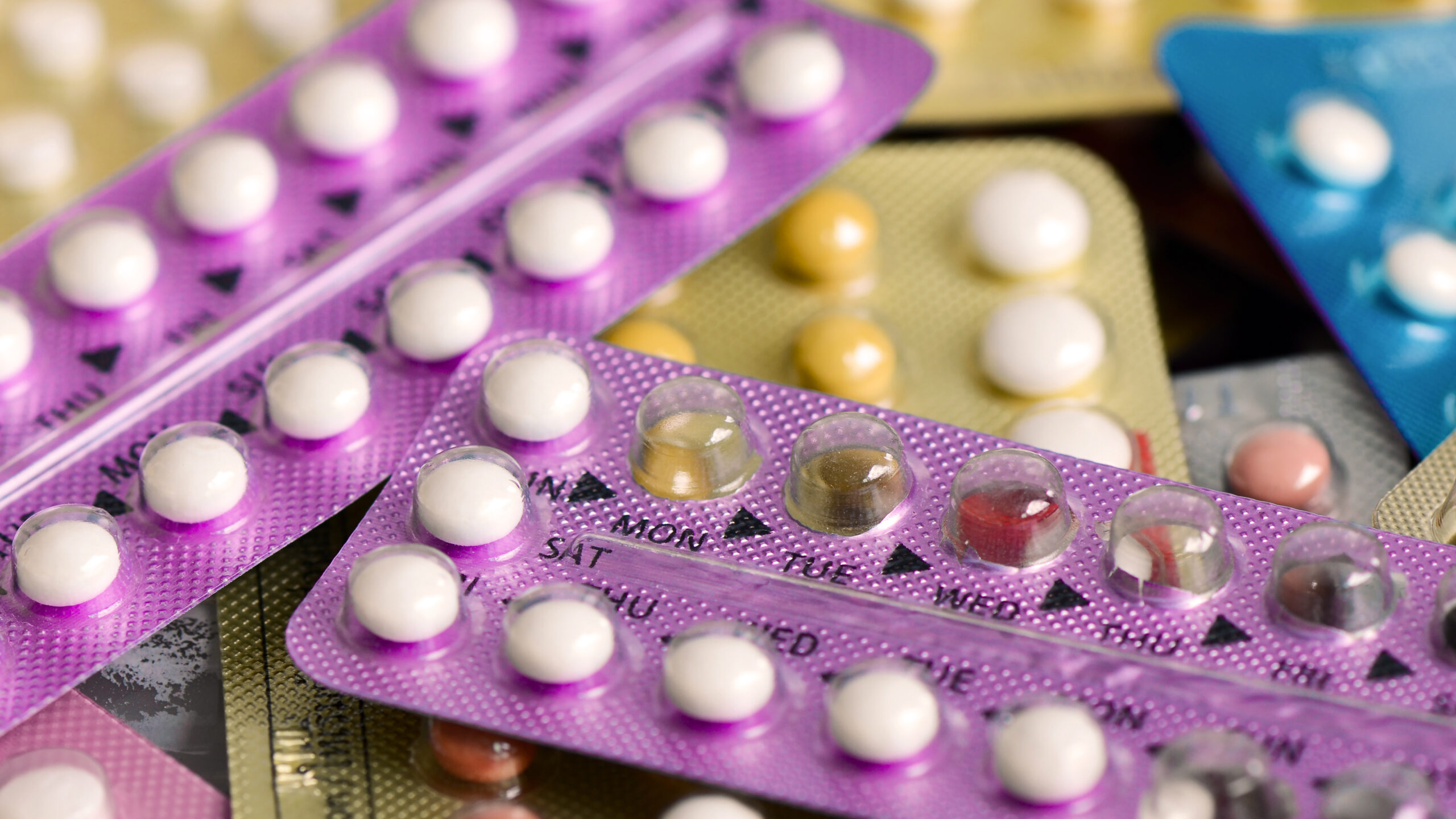 The rush to produce the first ever male contraceptive – aside from a condom or surgery – is nearing closer by the day.

The never-ending research has finally resulted in a non-hormonal form of birth control set to go out across Europe and beyond. This has already been tested on lab mice for 4-6 weeks with no side effects and is now due to be tested on humans in pill form at the end of this year.